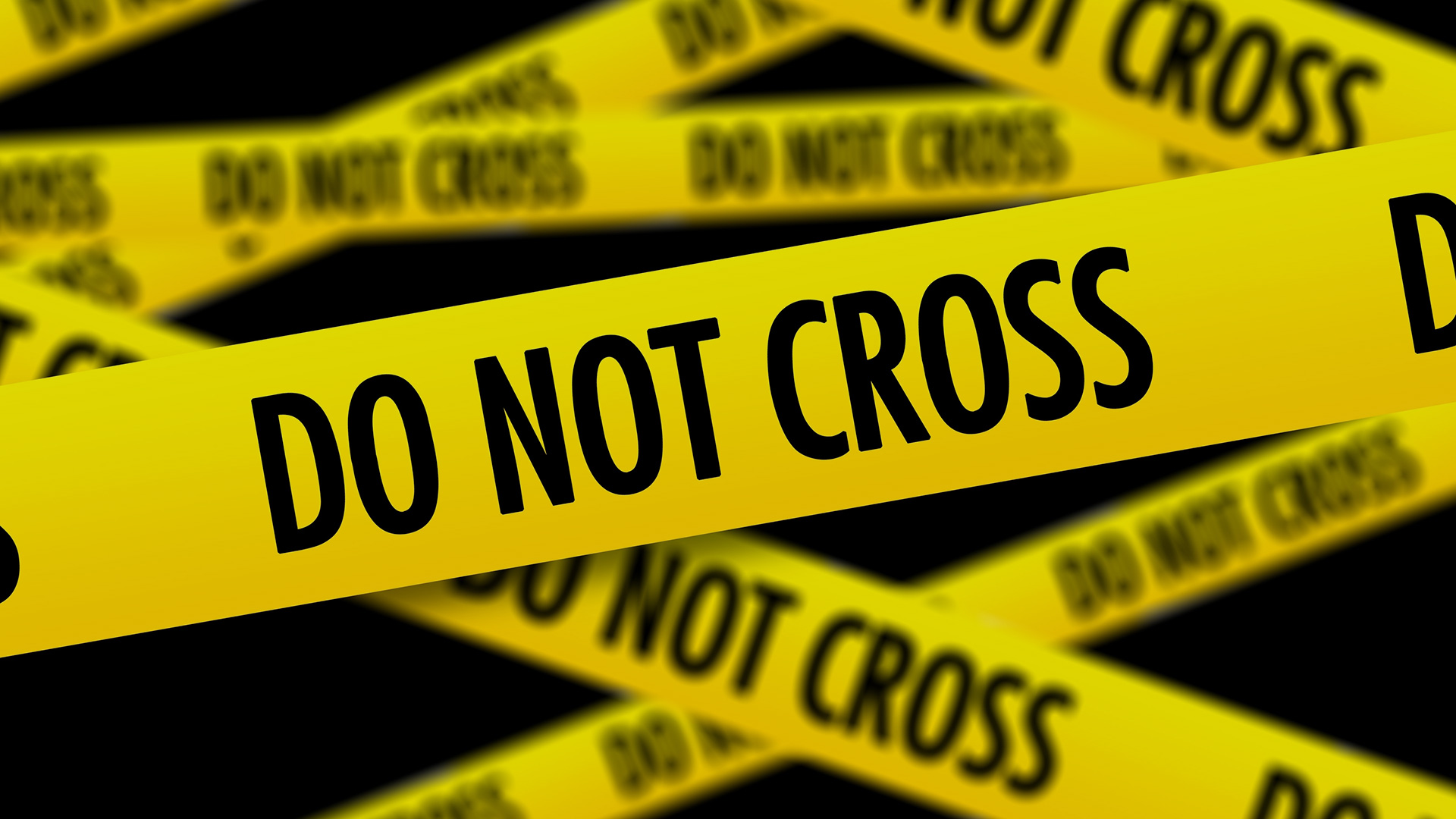 A drunk driver who mowed down a Tinder couple, leaving one dead and the other in a coma, has been jailed for six years and eight months.

Ion Toader, 34, was speeding when he ran over Ronald Cardenas and Ruxandra Zavoianu on Willesden High Road in London.

The pair met on Tinder a few days before the tragedy, and had arranged to meet for a drink in North West London on 17th December.

Motorists had to swerve out of Toader’s way as he reached speeds of up to 64mph in a 30mph zone, before smashing into a pedestrian island and flipping his car on the Tinder pair as they waited to cross the road.

Toader had apparently drunk seven shots of cherry brandy after an argument with his girlfriend.

Ronald Cardenas, 32, was a web designer from Ecuador and had recently become a father.

Commercial manager Ruxandra Zavoianu, 28, was in a coma for a month after the collision, with Judge Philip Katz QC saying she was “lucky to be alive”.

In a statement, Zavoianu said: “I could remember a body near me and this was frightening. After a few days I managed to say, ‘Was I alone when it happened?’ I started to see a body without a head.

“We just met a few days before on Tinder. Eight months later, I’m still not back to normal. I’m still fighting.”

Toader was jailed for six years and eight months for causing death by driving dangerously, and three years for causing serious injury to a person.

The judge also banned him from driving for five years.