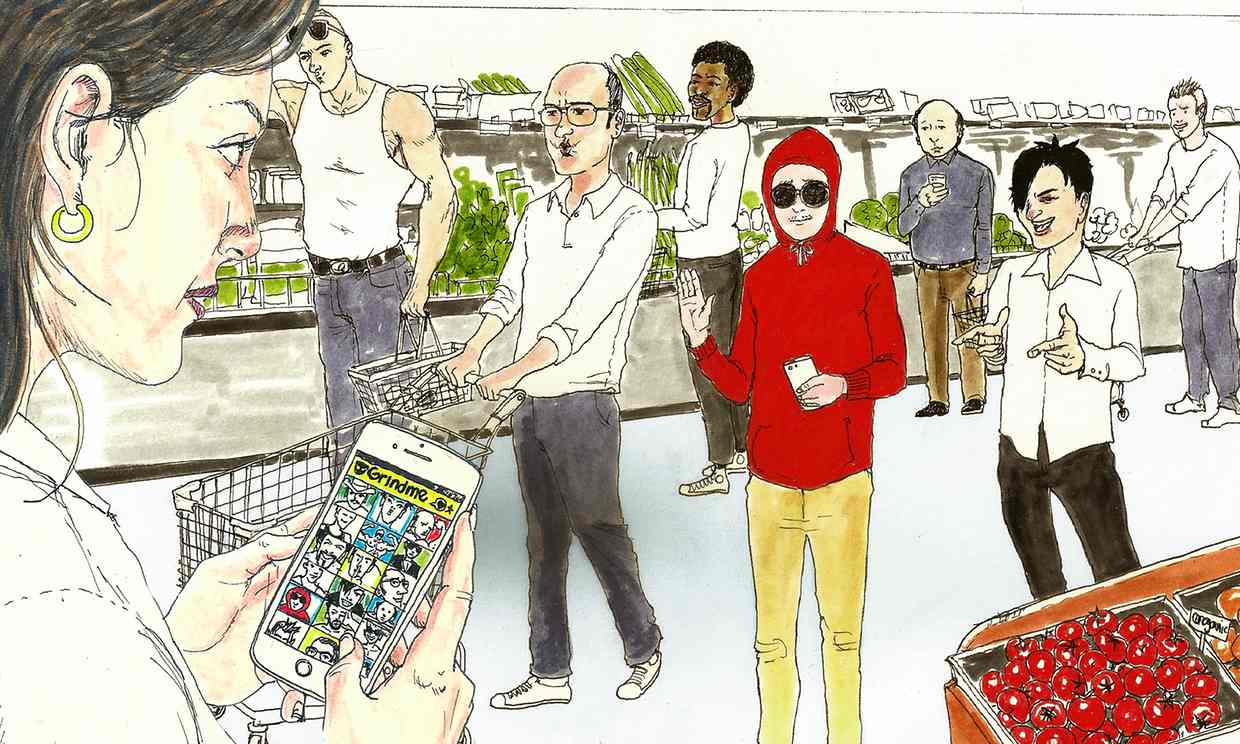 The author of new book Labor of Love, Moria Weigel, has written an interesting article about her attempts to answer the question of why a Grindr-style app does not exist for straight people.

Published on the Guardian, Weigel explains how she carried out her investigation after being presented with the question by her editor, who wanted to know why there is such a lack of platforms dedicated to helping straight people arrange casual sex.

She talks about how she recruited her friend to help her compare the way the two apps work, as well as using Facebook to ask a wider audience about why they think the two location-based apps have different images.

During her investigation, the Yale PhD candidate discovered how influential stereotypes are to the way individuals perceive different sexualities, and how these views effect people’s thoughts about each of the dating apps.

She further explains how one the most notable responses she received was from someone who said the “straighter” an application’s user base is, the more likely someone is to be either presenting themselves as as “super mainstream” or looking for a long term partner.

Weigel was recently the subject of a very interesting interview on The Atlantic about her new book, which you can learn more about here.