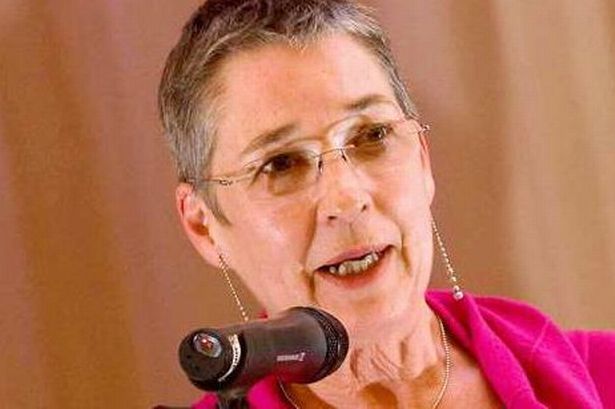 Stockport Labour MP Ann Coffey is continuing to try and push for a law that would would make it an offence to steal someone’s identity and pose as them online to lure people into sexual contact.


Ann Coffey has written an article in the Huffington Post to pursue her point and to try and raise awareness of the issue.

In the article, she states that she believes dating websites and social media companies should also be looking to do more to protect people from catfishing.

Coffey began to push for the new law after meeting a constituent, model Matthew Peacock, who had his identity stolen for four years online by a catfish. The individual used photos of him to lure women from online dating websites.

Peacock’s family was put under a huge amount of strain and stress by the affair. His wife, for example, has been contacted with false accusations of her husband of cheating on her. The impostor asked women for indecent videos, photographs and meetings under Peacock’s name.

Photos of Peacock’s nieces and nephews were also used as his ‘children’, in order to attract single mothers.

Since starting her campaign, Coffey has had many victims speak to her about their experiences of catfishing.

She wrote in her article: “I have compiled a detailed submission to the Government’s consultation on the Internet Safety Strategy which says that dating and social media websites should be forced to introduce more robust ways of checking the identity of people using their sites.”

Previously, Coffey also wrote a similar article in The Times.