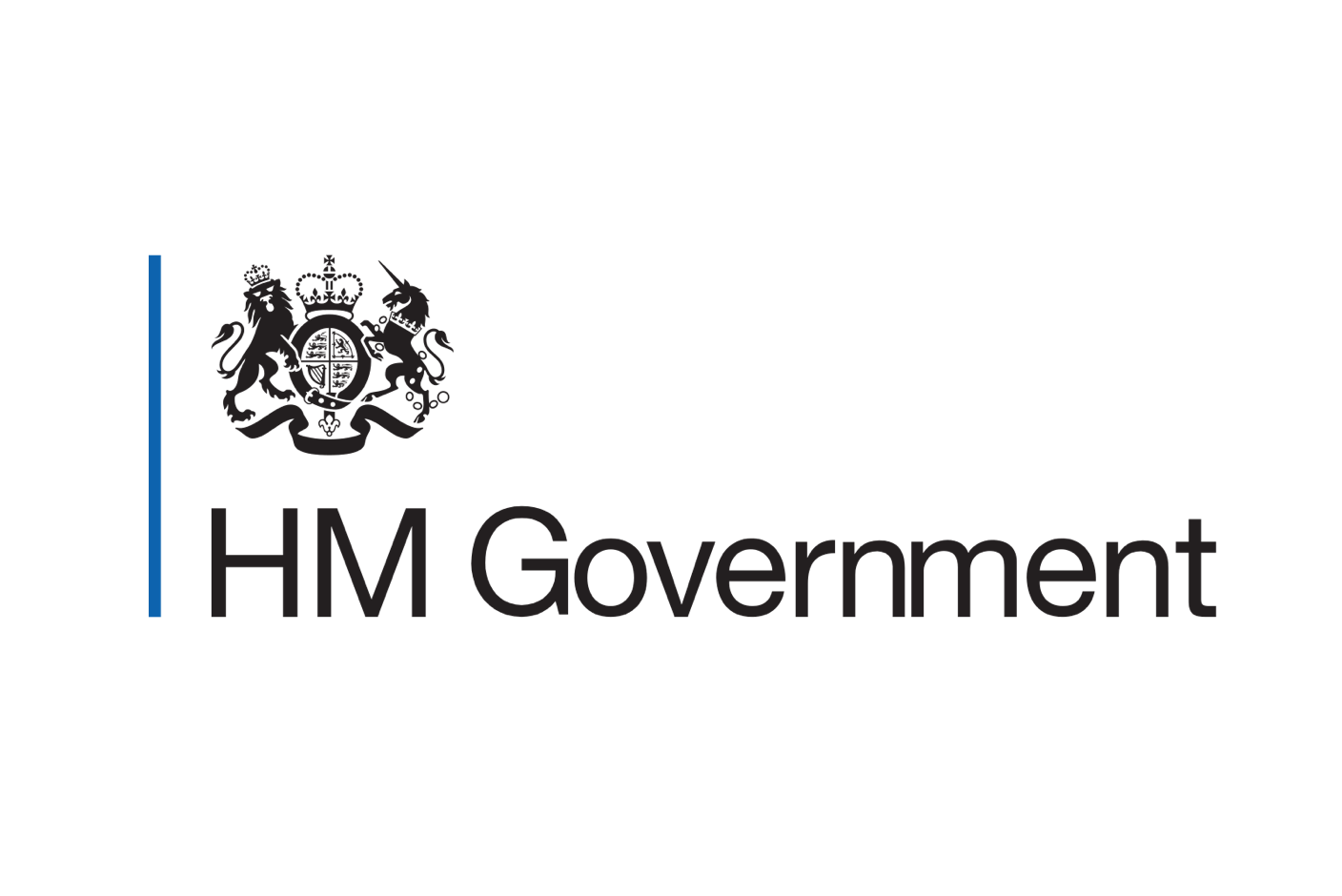 In November, GDI reported that the UK Competition and Markets Authority (CMA) had opened an investigation into an (unnamed) online dating agency for suspected breaches of consumer protection law.

GDI submitted a Freedom of Information request to the CMA in an attempt to find out more about the case.

The request was for the following details:

1) The name of the online dating operator implicated.

2) The nature of the CMA concerns around their advertising practices.

3) The nature of the CMA concerns around their use of consumer data.

4) The nature of the CMA concerns around their potentially unfair contract terms.

5) Any communication that the CMA has received from the online dating operator in response to its concerns.

Today, the CMA confirmed to GDI that it holds this information, but has elected not to disclose it.

The Public Interest Test included in their response reads:

“As the exemption at section 31(1)(g) is a qualified exemption, it is subject to a public interest test which requires the CMA to determine whether in all the circumstances of the case, the public interest in withholding requested information outweighs that in disclosing it.

The CMA appreciates that there is a general public interest in accessing information about what action or otherwise the Government is taking in the interests of increasing public trust, openness and accountability. There is a public interest in favour of disclosure so that the CMA is transparent in its functions and accountable to the public in ensuring that law enforcement purposes are pursued appropriately.

This is acknowledged in the CMA’s transparency statement: Transparency and disclosure – statement of CMA’s policy and approach: CMA6. However, the CMA considers that there is a very strong competing public interest in maintaining public confidence in law enforcement. The CMA also considers that there is a very strong public interest in ensuring that robust systems are in place to prevent and detect offences and other unlawful conduct, as well as conduct that is improper or would justify regulatory intervention. The CMA must be able to carry out its law enforcement and regulatory functions (including those in respect of competition and consumer matters) properly and effectively and the CMA considers that the disclosure of the information of the type that you have requested would be likely to undermine its ability to do so.