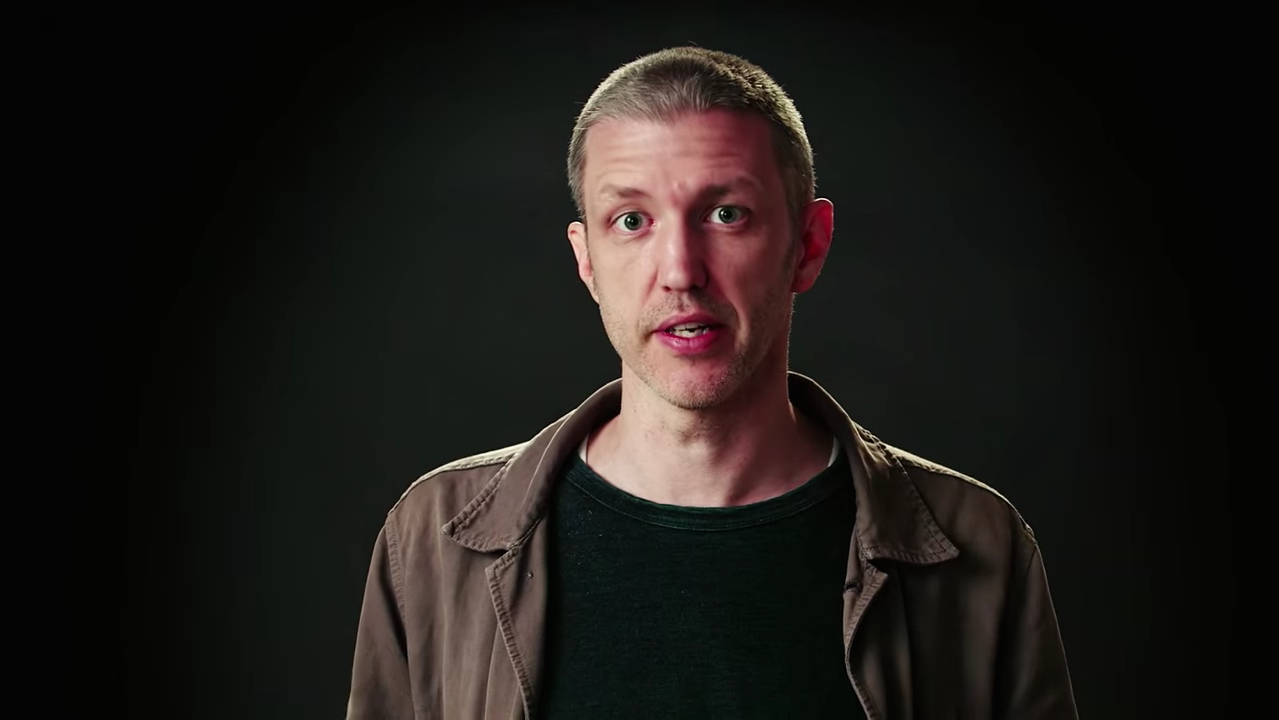 A recent instalment in PSB NOVA’s “Secret Life of Scientists and Engineers” web video series meets data scientist Chris McKinlay, who, when studying for his doctorate from UCLA in Applied Mathematics, hacked OkCupid’s website to find his perfect match.

During the video, he explains exactly how he used a super computer to apply mathematics to the dating site’s question-based matching algorithm, and eventually ended up going on 88 dates with different women.

Back in 2014, the Boston man first shared how he set about creating a system that used 12 robot profiles he wrote scripts for, which caused him to “trend globally” on the popular site, in an article for Wired.

Interestingly, he reveals how the number of incoming messages surged during his experiment, with a number of women saying how surprised they were that they had actually found a “100% match”.

He also explains how on his 88th OkCupid date, he proved successful – finding his future wife, artist Christine Tien Wang, who compared his dating methods to the way women experience online dating.

Check out the full video below: