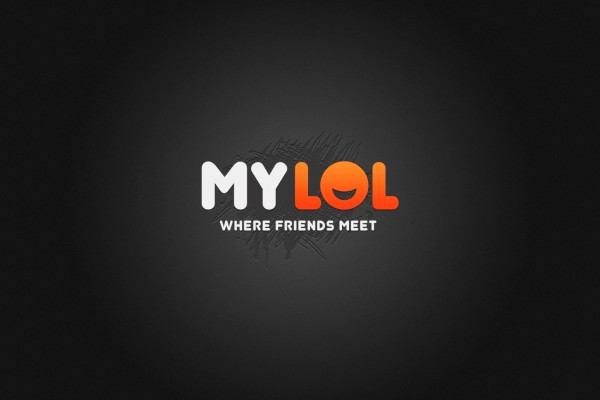 MyLOL.com, the dating site for under-18s described by the NSPCC as a “playground for paedophiles”, has been the subject of a Sunday People investigation.

The site, which has 300,000 users, allows children as young as 13 to register, give contact details and post photos of themselves.

A investigation by the Sunday People found that adults are using the site to contact youngsters.

Their reporter signed up as a 13-year-old girl called Polly2, and was instantly “bombarded with private messages from six males. Three of these were grown men.”

One user, Jamie69, wanted to shift their conversation to Skype, and when asked if he knew she was 13, admitted he did.

A search of this username found that he was actually a man in his 40s from America.

The full report describes similar encounters on the site – which works similarly to Facebook, but does not contain the privacy features – all profiles are public.

Talking to the Sunday People, Claire Lilley, head of child safety online at the NSPCC, said: “It’s very shocking. It took me three minutes to find a 24-year-old man messaging a 14-year-old girl, asking her to connect with him.

“It is actively encouraging children to meet strangers by sending suggestions of people who match their profile.

“We’re extremely worried because it puts children at huge risk — giving out personal details, even how to locate them and what school they are at.”