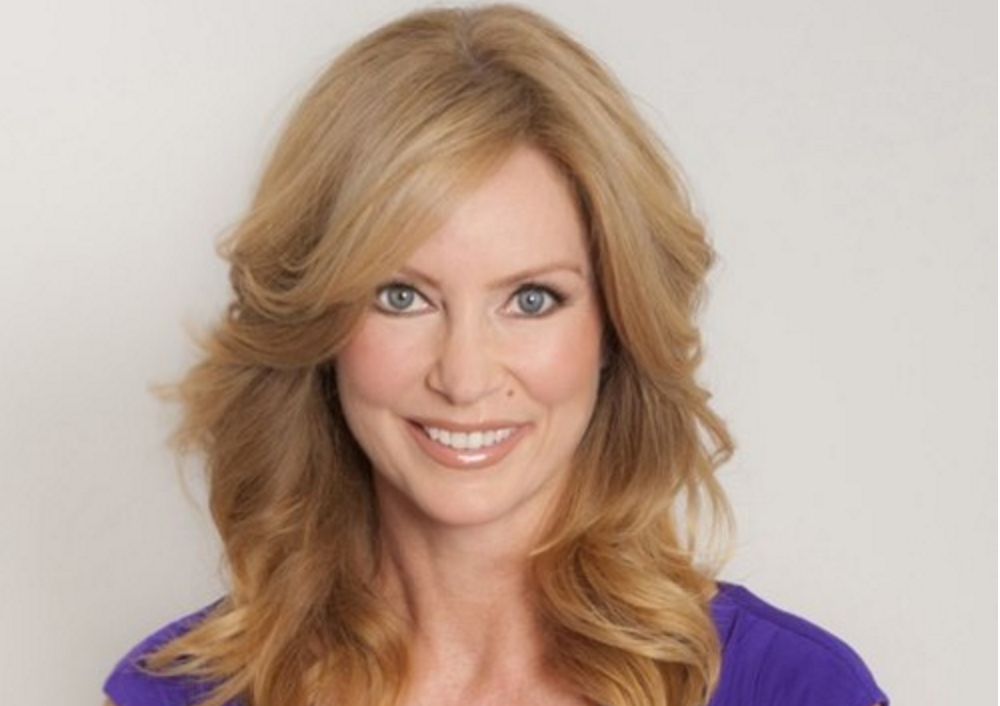 This is a republished guest article by Dr. Wendy Walsh.With revenue moving from traditional online dating sites to mobile dating apps, relationship industry owners are scrambling for the next killer algorithm or niche market (SingleMuslim.com, anyone?). In this climate, it might behoove industry entrepreneurs to brush up on their mating science, to look for unique ways to make money. New profit opportunities are abound within the complicated, though often predictable, system of human mating behaviour.

THE MATING CYCLE — The first order of business is to understand the mating cycle. Identified by famed evolutionary psychologist, Dr. David Buss at the University of Texas, Austin, the mating cycle appears to be cross-cultural. It involves four phenomena:1. Same-sex competition for mates. Women compete against other women. Men compete against other men.

2. Mate selection. Online dating sites have done this well, but could still profit by finding ways to identify the short-term daters from the long-term daters. This has been the historical problem in the human mating market. The best way for someone to have a short-term relationship is to pretend to want a long-term relationship. Yet there are plenty of social cues woven into profiles that help separate the players from the commitment-oriented people.

3. Mate Guarding and Mate Poaching. There has been an explosion in cheater detecting technology as the adultery arms race between those concealing infidelities and those playing cyber sleuths to catch a cheating partner escalates. And AshleyMadison.com has zeroed in on the mate poachers, even if they only want to poach another’s mate for a few hours. But there are still opportunities in this arena.

4. Mate Replacement. When ‘til-death-do-us-part was invented, death was pretty imminent. Because of our increasing life spans, even the most monogamous of us will have two or three stints of long-term monogamy. Match.com seized on the growing population of ageing online daters when they unveiled OurTime.com. But there are other opportunities across the lifespan when mate replacement has a niche market such as SingleParentMeet.com.

But none of this matters if the biochemistry is a bad match. In steps InstantChemistry.com with their DNA mate matching. (Disclosure: this author owns a small piece of this company). Created by a group of neuroscientists and a geneticist from the University of Toronto, the simple cheek swab saliva test examines the genes involved in the immune system — the ones that make those yummy pheromones and hot sex, and the genes that affect serotonin uptake — and lead to wide or narrow mood swings. InstantChemistry.com claims to predict a hot romance, and a long-term relationship. But this is only the beginning of the genetic connection to love matching, and more opportunities in bio-matching are emerging.

Finally, the online dating industry would do well to pay attention to the gender differences in mate selection and how mate status may change over your life span. Men are more visually wired and have evolved to look for indicators of fertility in potential mates — youth and beauty. That’s why they love dating apps like Tinder, for its one-note visual content. But as dating apps shrink the text box, it puts women at a disadvantage, who read between the lines of profiles looking for indicators of resource potential, intelligence, and kindness over physical attractiveness.

And the status of a mate may rise or fall during the course of one’s lifetime. A “10” woman becomes a “6” real fast when she has three young children around her ankles. But if she raises her kids successfully and showcases her loyalty nurturing ability, she’ll become a “10” again and beat out the ageing party girl when competing for a retirement relationship. Likewise, a “9” man can slide down the mating scale if he’s paying off two ex-wives and a “5” man can rise to a “10” when his killer app IPOs. When the dating industry finds ways to identify and showcase mate status indicators that correspond to the tastes of each gender, new business models will emerge.

For more, watch Wendy’s workshop “THE PSYCHOLOGY OF HUMAN MATING” on PopExpert.com.