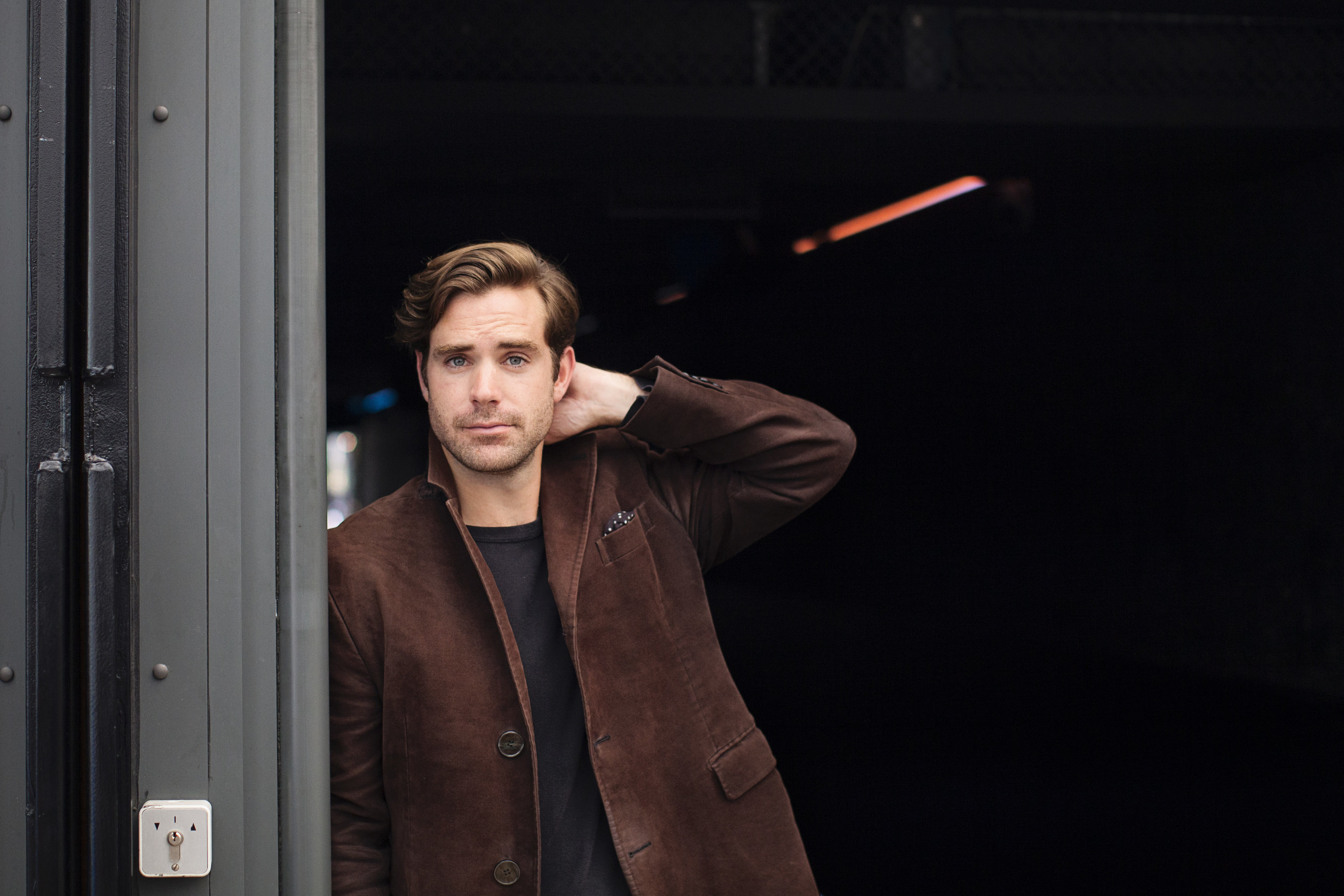 CLiKD’s Summer Internship is underway for its second year. Over 800 singles applied for the position, which sees the winner go on 10 dates in 10 weeks to try and find a lasting relationship. Each week, the intern will produce a piece of online content about their experience, which will be published on the CLiKD website.

Last year’s winner, Daria Lazo, met her new boyfriend on just the second date. For the final week of the internship, CLiKD sent the pair to Outlook Festival in Croatia. Fast forward a year and they are getting ready to move in together.

Tom Parker was announced as this year’s intern after he reached the final six candidates and received 35% of the public vote. He will be documenting the dates in his vlog series, ‘Drinks, Dates and Festival Breaks’, which is set to be uploaded every Wednesday. The first episode, ‘Who is Tom Parker?’ can be watched below.

GDI caught up with Daria and Tom to discuss the internship and what the next 10 weeks have in store. Apart from finding a long-term boyfriend, what were the highlights of the Summer Internship?

DL: “I think the entire experience was not like what I expected it to be when I applied for the internship. From the very beginning it was like a rollercoaster, starting from the interviews, radio shows, podcasts and obviously, the highlight will always be seeing my face on a billboard at the train station and my friends messaging me the pictures. That was definitely something I never expected to happen, especially when you are used to being behind the camera, not in front of it.”

If you could do the internship again, is there anything you would change?

DL: “It would be strange and very greedy of me to say yes, considering I met the most amazing person, who I’m still with, who became my best friend. To be honest, even the first most horrendous date, I look back at now and laugh about it. It seems like it was meant to be that last frog before I met an amazing guy.”

Do you have any advice for Tom on how he can make the most of the experience?

DL: “I think definitely always be true to yourself and prepare for the unexpected. At the end of the day, talking from my experience, I wanted a creative and we all remember how it ended, not good. In the end, I met a guy who’s not in a creative industry whatsoever and we clicked from the first moment we met. Also have fun with it, whatever happens it will be an amazing life changing experience and great things happen when you least expect them, right?”

What made you want to apply for the internship? What are you looking forward to most?

If I’m honest, the idea of going on 10 really cool fun dates, with the potential of going to a music festival somewhere hot, was a pretty big draw. I’ve not been on a dating app for 3 years, but this one seemed different. It’s less window shopping and more about finding people with similar interests, who are creative and fun.

Finally the Vlogging element excited me. I’ve recently decided to chase a career as a TV presenter, so throwing myself into this was perfect timing!”

You received 35% of the public vote. What do you think made your application stand out and how did you come up with the ideas for your video?

TP: “I know! That was a surprise as I actually hadn’t expected to win. I’m a 33 year old chap, with a few hundred Insta followers, and most of my friends are married and spend more time changing nappies than liking social media. I therefore assumed the young guns would swoop in and rally the votes. But I’m so glad that I won it!

I really enjoyed making the audition video and I think that came across on camera. The brief said to get creative and think outside the box, so I thought ‘what would be a fun way of portraying the whole aspect of a date?’ Everyone spends longer than they would care to admit on getting ready and picking the perfect outfit. So I put on a stupid suit and the idea spiralled from there.

I phoned a friend and asked if she was keen to be filmed on a fake date and luckily she said yes! We had a lot of fun doing it, especially setting the scene for ’the morning after’! One of my favourite bits was editing it and trying to find music that fitted with all the scenes. My dad, cousin and uncle helped a lot, while we were on holiday in Belgium, drinking beers. The theme was that every song had to be about love or sex. A topic that produced a fair few laughs!”

Do you have any plans to increase your chances of finding a perfect match?

TP: “I hope that episode 1 ‘Who is Tom Parker’ might help, and, of course, the awesome photoshoot I did with Hey Saturday will do enough to attract some potential dates. From there on out I’m just going to be me. I’ve been on a few dates in my time. Gone are the days of trying to impress with this or that. When you try to play a game, predict or force anything it never works out.

I’m at a time in my life where I’m thinking more and more about who I want to settle down and have a family with. But before that, it’s about being with someone who we can tackle all of the things that life throws at us.

I want to make it in TV and that’s a fairly wild ride, so finding someone who’s keen for a challenge is important. I’m looking for a kind, fun, interesting, intelligent girl who’s strong and loves life, and who, it goes without saying, I fancy the pants off of and click with.”

How much have you spoken to Daria? Has she let you know what to expect or given you any advice?

TP: “Obviously I read all of Daria’s blogs from last year, which gave me a great perspective. Daria then called me and we spoke for ages about the whole experience. When you think about it, it’s quite a surreal thing to do. Go on 10 dates with strangers and document how you feel about them, how the date went and, more importantly, open yourself up for everyone to see. So Daria made me feel much more at ease about the whole prospect.

She said that she, at stages, worried about how her dates might react to her being a blogger, especially when she found her future boyfriend. She didn’t want him to run away (luckily he didn’t). For me this is a worry too. I want to find the right girl for me, but there’s a limit to those who may want to get involved with a guy who’s going to vlog about it every week on YouTube!

Her lasting sentiment stuck with me, however. ‘Don’t take it too seriously, forget about the stress and don’t panic. It’s an amazing experience and one that you won’t forget so enjoy every minute of it!’”