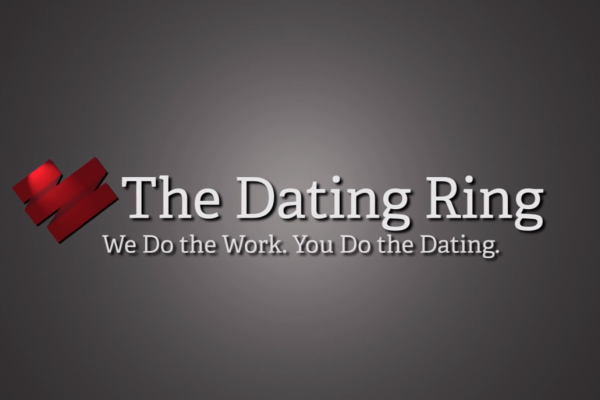 The group dating startup The Dating Ring is raising money to match men and women across the US.

They are looking to raise at least $10,000 – with a target of $50,000 – to fly women from New York to San Francisco during the Memorial Day Weekend, to attend singles parties they have organised.

“And, see, the two cities are only separated by a bunch of crappy airports, flight delays, and cheap roundtrip flights.

“So, we started joking about doing some cross country matchmaking.

“And you know what they say — make a joke 12 times and it becomes a Crowdtilt.

“So, America, let’s make this happen.”

The participants can invite friends and family to fund their trip to California.

The Dating Ring launched in San Francisco on 13th February.

The campaign has received some negative criticism – Amanda Hess from Slate saying it is an example of larger gender inequality issues: “The tactic provides single women with a purely demographic advantage, but it comes with a social disadvantage–they have to choose to live in a place where men dominate in the hopes of finding one who will agree to be their equal.”

The Dating Ring CEO, Lauren Kay, told TechCrunch the plan was simply something she had been joking about for a while, and presumably a good way to create publicity about being active on both the East and West coast.