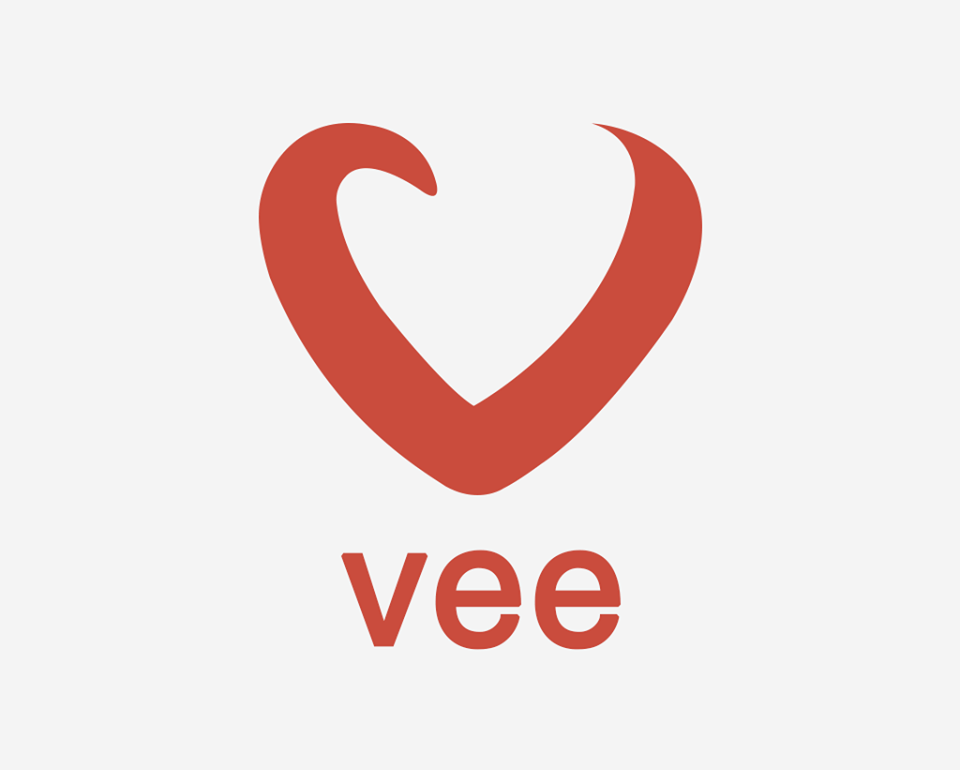 The funding came from Lightspeed Venture Partners, a VC firm with a $675m fund looking for early and expansion stage investments in the consumer, enterprise technology and cleantech markets.

Vee is similar to Tinder, but brings a few new features – such as letting women delete their conversations after 30 seconds.

It was founded by Nitin Gupta, who created ecommerce platform Coinjoos that was acquired by HomeShop18.com in 2011.

Gupta told VCCircle that Vee has had 50,000 downloads on iOS and Android, with 23,000 matches made, and 4.4m messages exchanged.

Lightspeed Venture Partners have back 200 companies in the past, including Snapchat and Whisper.