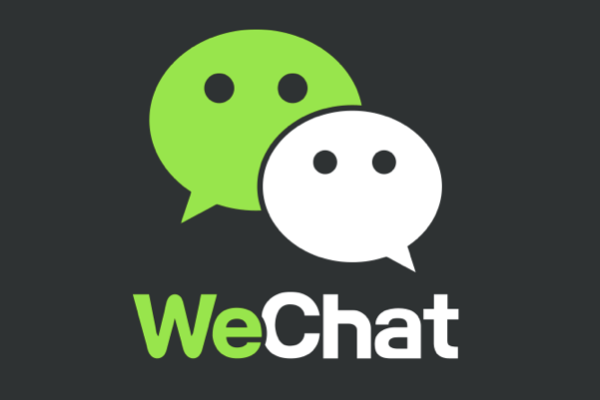 Chinese social messaging app WeChat is worth at least $60bn, according to analysts at Asian investment and brokerage group CLSA.

Following Facebook’s $19bn acquisition of WhatsApp, analysts at CLSA have published a report estimating that the Chinese app is worth at least times more, because of the multiple revenue streams it offers.

WeChat is a messaging app with around 300m users – in comparison to WhatsApp’s 465m – who can chat by sending text, picture, voice and video messages.

The app is owned by Tencent, a Chinese social networking and gaming company whose market cap is $150bn, higher than McDonald’s, and expected by many to overtake Facebook’s.

CLSA analysts Elinor Leung and Terry Chen said that Tencent’s app is worth three times as much as WhatsApp, because it can offer added revenue streams from things like mobile gaming, e-commerce and mobile payments.

“eCommerce, online to offline payments and mobile payment are unique business opportunities in China given the poor offline infrastructure.”

They estimate that these streams would allow Tencent to make around $3 per WeChat user, compared to WhatsApp’s current $1 fee.

Last year Tencent integrated payment tools for WeChat where users link up their bank accounts and can purchase things like movie tickets and order taxis.

Mobile gaming is also a big source of revenue, one game released in an update last year is now reported to be making $32.6m per month.

Mobile payments are massive in China – statistics from the People’s Bank of China said the bank handled 1.67bn mobile payments, which amounted to around $1.6 trillion.

Tencent’s CEO Pony Ma plans to target overseas markets with WeChat, and has put $200m aside for overseas marketing, including hiring Lionel Messi for adverts.

He has been quoted as saying that WeChat is “China’s most hopeful product in terms of internationalisation”.