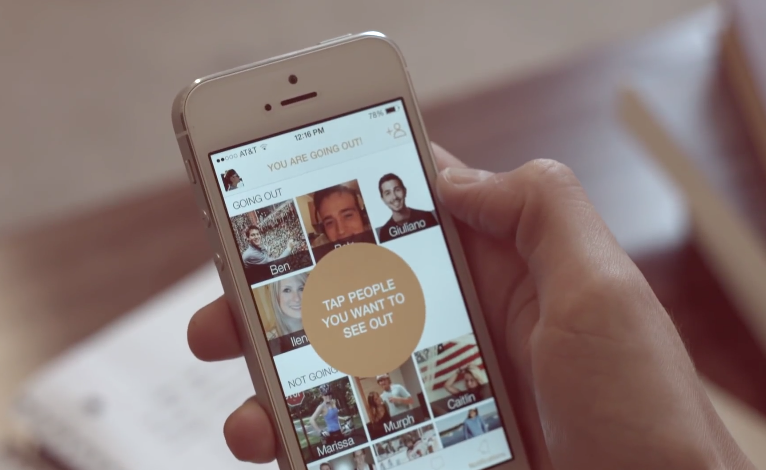 WiGo is an app for students to find out which friends are going out that night.

Mateen, who left Tinder earlier in the year after its sexual harassment scandal, created a party promotion business at college – selling tickets to fraternities and sororities and striking drink and ticket deals with clubs if they brought enough partygoers.

And now both Mateen and Rad have added to WiGo’s seed round.

The app lets you see which people from your college are out that night, request who you want to see out, and message the group.

To make sure it remains an app for students it has a GTFO feature where you can report people who don’t go to the college.

If two people report someone, that person is then investigated and kicked off the app if they aren’t a student.

It also has a history proof feature, resetting itself every morning so users can’t see any regretful messages sent the night before.

“Sean and Justin have built one of the most impactful companies in the last decade. I’m so excited to learn from their experiences at Tinder as we navigate WiGo’s rapid growth and bring our vision to life.”

You can download WiGo from the App Store and Google Play.