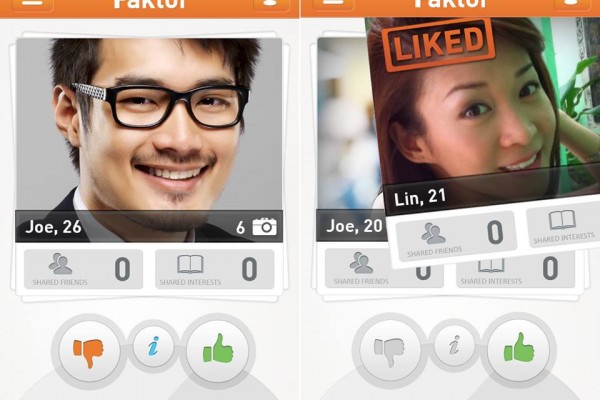 The Singapore-based dating app Paktor has raised $500,000 and claims to be a market leader amongst new apps in the area, eight months after its launch.

Paktor is an Asian dating app which uses the same functionality as Tinder – only letting users connect if they mutually like each other.

The app is available in countries including Thailand, Vietnam, Hong Kong and Malaysia, and claims to get 10-20 more monthly users than its closest rivals.

The Paktor team says the app has made three million matches in the last two months.

And Tech In Asia reports that the startup has just raised $500,000 in funding, from Hong-Kong-based angels and a previous private investor.