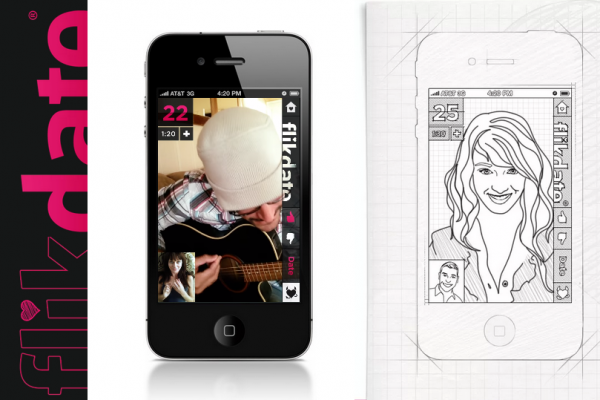 Video dating app Flikdate has raised $350,000 to release a new version and launch in LA.

The app raised money via Maui tech fund mbloom, which is backed by the Hawaii Strategic Development Corporation.

Flikdate, one of the first video dating apps, lets users chat to potential dates with 90 seconds video calls, and “flik” away anyone they don’t like.

CEO of Flikdate, Nick Bicanic, said: “Video is the evolution of chat and images; Flikdate has harnessed the success of Instagram, Vine and Skype. We enable you to get more personal to establish true compatibility.”

With the funds raised, Flikdate will release Version 2.0, which will incorporate a new video platform, real-time chat, and video messaging.

Flikdate also plan to extend their business to other spaces like online chat and messaging, along with gaming.

They have a patent pending video and virtual currency technology.

“The mobile audience is shaping the “norm” for how people are talking and dating in today’s society.

“Flikdate’s video interface goes beyond Tinder and Whatsapp: this is the future. We have seen an incredible response to Flikdate from day one.

“Communicating by video is becoming as intuitive as taking a photo; we see huge growth in this sector.”

Flikdate will also be launching in Los Angeles, their first major city.