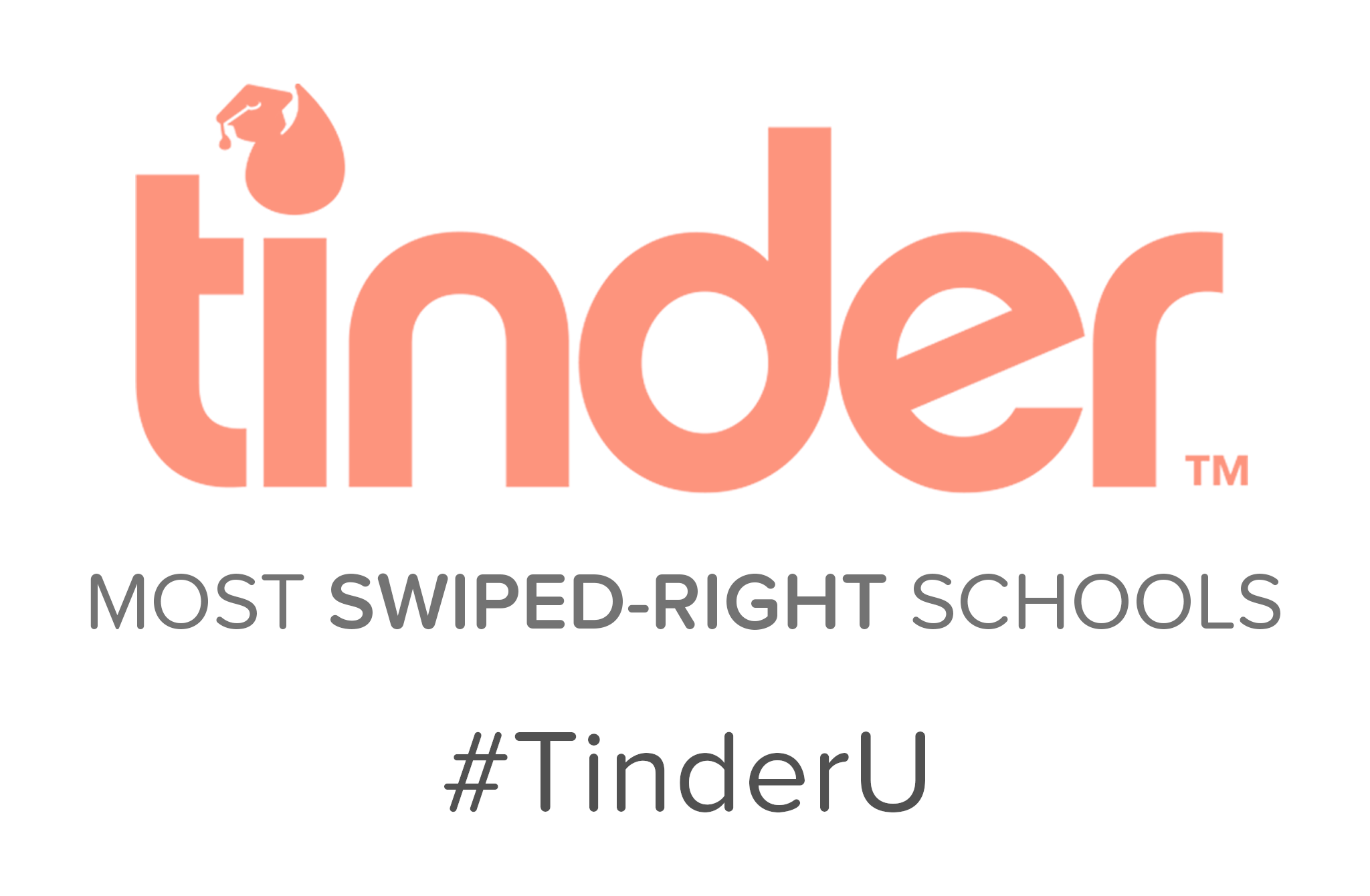 With its many millions of users, Tinder has an invaluable data set on single users across the world.

While the company obviously uses this data to improve its product and learn more about its users, it has also previously worked with brands like Gillette, analysing its vast database for a paid promotional study.

And Tinder has just delved into its data set to find out which US campuses were most popular on the dating app with male and female users.

The list of “Most Right-Swiped US Campuses” was complied based on male and female students enrolled in a college or university who received the most right swipes.

Tinder’s analysis found that Georgetown had the most popular male users, while Florida State University saw the most right swipes for female users. The study also found that the top 10 campuses for females and males who received the most right swipes were actually widely dispersed, and not very similar.

The one college which did feature on both top 10 lists, however, was the University of Mississippi.

For the popular male campuses, the majority were from private schools, with the 5th most right-swiped being a military academy.

Tinder said the data is based on the ratio of right swipes received by students attending each university, aged 18-23 in the spring of 2015.

And while the interesting findings are not on the same level as OkCupid’s hugely popular OkTrends blog, perhaps such releases show that Tinder is moving further into this kind of data-orientated marketing, while also tempting brands to use its database for its own marketing purposes.

In addition to the list, Tinder has also created badges for each college, and is encouraging its users to share their university’s badge, like the one below, on social media.

The college data is based on the ratio of right swipes received by students attending each university, ages 18-23 in the spring of 2015.