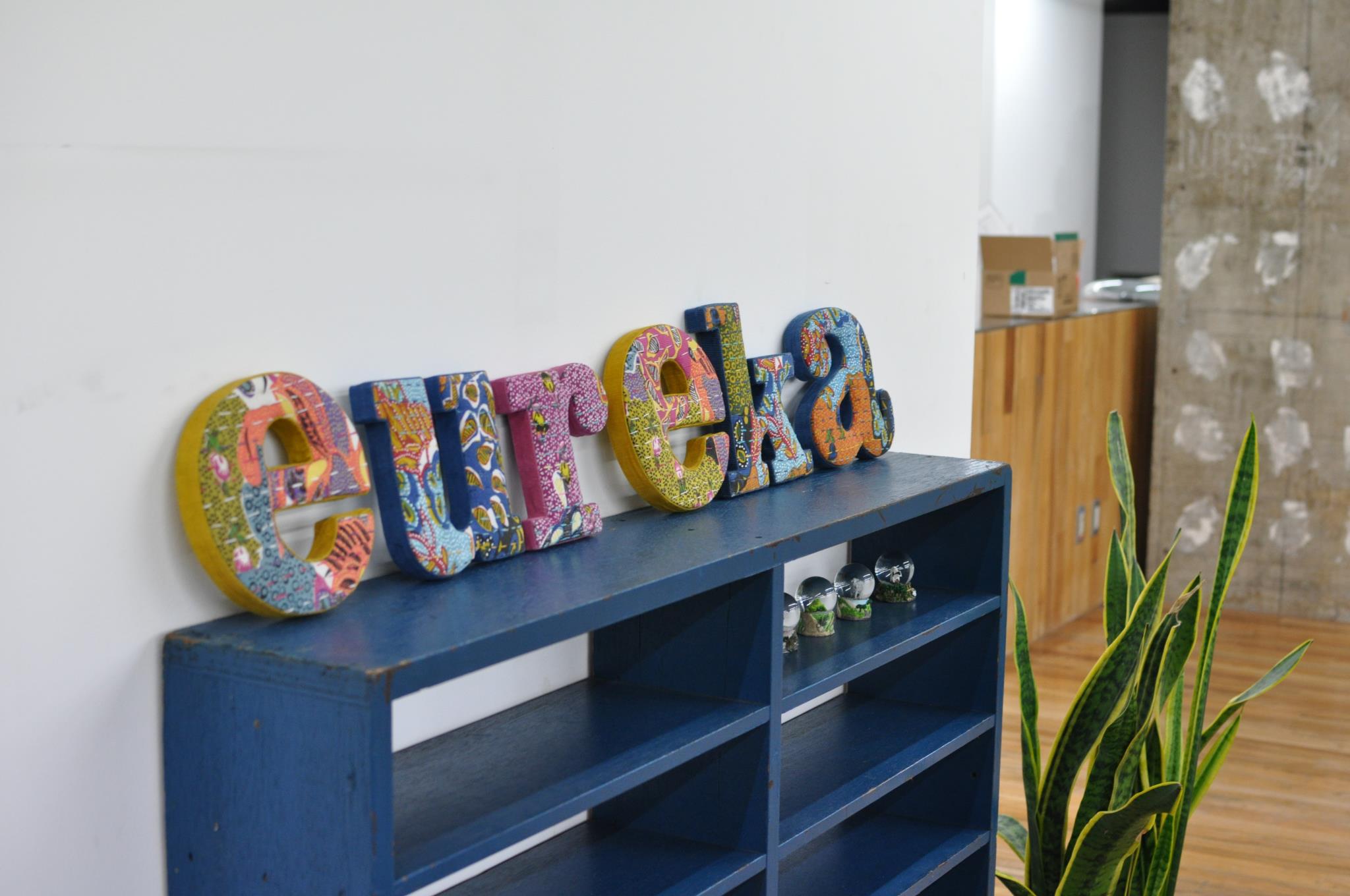 A Japanese developer of dating products, Eureka, has just been acquired by The Match Group, in an effort to increase their influence in the region.

Tokyo-based Eureka launched in 2012, and has created the successful Facebook-connected dating service Pairs, along with couples communication app Couples.

And The Match Group has just bought the company, adding it to their portfolio of dating services that includes Tinder, Match.com, OkCupid and HowAboutWe.

The details of the deal have not been released.

Users can create an account if their Facebook status is set to single, and they are then put through an age verification process.

Pairs is free for women, and makes its money through paid subscriptions for men.

The site also has interested-based communities that users can join, and employs a 24/7 web security team.

Eureka’s other main product, Couples, is a Between-style couples app, which has around 2.2m users.

In a statement, The Match Group CEO Sam Yagan said they were planning to expand the two services throughout Asia – a market that is relatively underserved by IAC.