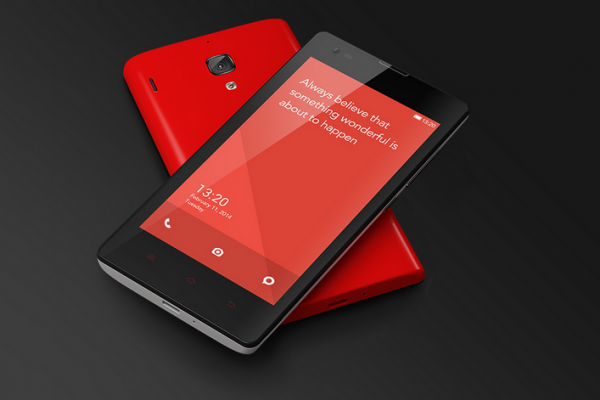 Chinese smartphone company Xiaomi has sold 26.1m handsets in the first half of 2014.

The Beijing-based company is aiming for 60m by Christmas.

The company was founded in 2010 by Lei Jun, who has been labelled the “Chinese Steve Jobs”.

Xiaomi outsold Samsung for the second time in April, their phone sale revenues rising 150% to $5.3bn.

Their shipment was also 30% larger than Taiwanese rival HTC.

They are now the third largest smartphone manufacturer in China, and accounted for 11% of all smartphone shipments in the country.

Their marketing strategy is to focus on younger demographics, using social media to help word spread virally, which keeps marketing costs down.

They also sell their high spec devices at lower prices than their rivals – their most popular handset, the Mi3, is $327, in comparison to Apple’s 5c $730 price tag.

Their RedMi device is the fastest selling smartphone in China – 41% of those who bought the device were first time buyers, and 23% switched from Samsung.

Xiaomi has a big global expansion planned for this year and have hired former Google senior executive Hugo Barra to run international sales.

They will be shifting their attention to other regions including: Singapore, Malaysia, Indonesia, India, the Philippines, Thailand, Vietnam, Russia, Turkey, Brazil and Mexico.

They company also released their tablet, the Mi, in May.