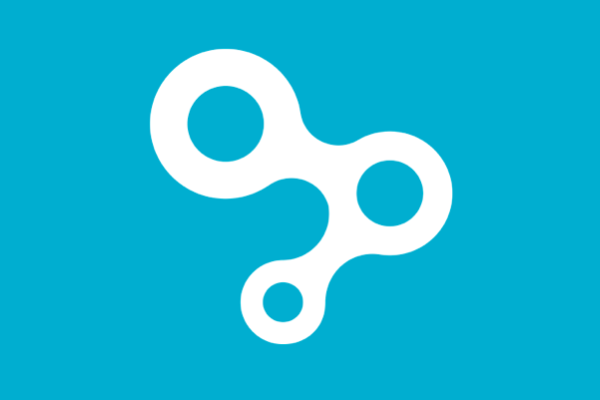 The New York-based app raised the cash from Founders Fund, and Lowercase Capital.

Hinge operates like Tinder, but focuses more on giving users quality matches based on mutual connections – such as friends of friends – and your professional, education, and social history.

It will only show you mutual friends, and puts a match’s education and work info at the forefront.

The app was founded by Justin McLeod in 2011, expanding from Washington DC to operate in cities including Philadelphia, San Francisco, Chicago, Dallas, New York and LA.

And now Hinge has raised an extra $4.5m, after the number of Hinge users tripled this year.

Investment came from Founders Fund, a San Francisco-based venture capital firm, whose partners include founders or early investors of PayPal, Napster and Facebook.

The firm raised $1bn in their fifth fund, and their past investments include Airbnb, Spotify and SpaceX.

Sacca was an early investor in Twitter, amongst many others, and Lowercase Capital’s very first fund – $8.5m to Uber – saw an increase of 100x.

With Tinder making headlines for all the wrong reasons, this growth and funding opens up the opportunity for Hinge to really compete with the IAC-owned app.

The impressive investment shows these VCs clearly think Hinge is more than simply a Tinder-clone.

Although it offers you a similar functionality, it tailors the matches using social, education and work information, meaning users get quality over Tinder’s quantity.

The most recent funding puts Hinge’s total at $8.6m.