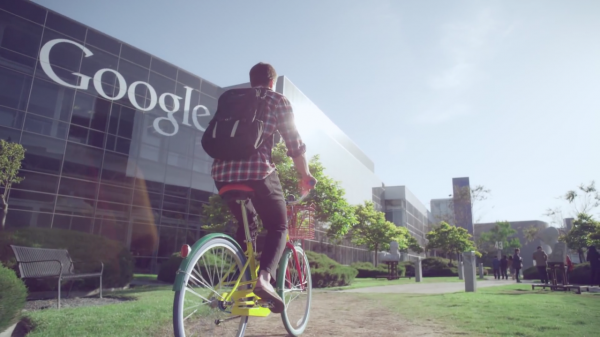 US search engine giant Google is being investigated by the Competition Commission of India after complaints were filed against the site for using its power to manipulate search results.

According to The Economic Times, the CCI’s director-general filed a report last week accusing the search engine of “abusing its dominant position to rig search outcomes.”

The report was compiled due to complaints made by 30 companies, including Flipkart, Facebook, Nokia’s maps division and MakeMy-Trip.com, however the first criticisms were made by Bharat Matrimony and non-profit organisation Consumer Unity and Trust Society.

Bharat Matrimony is a top Indian dating site founded in 1997 by Murugavel Janakiraman, and is a part of Matrimony.com.

The CCI report claims that Google pushed its own content and services above that of other businesses that in fact had higher ratings.

The complaints applied to both the actual search results, as well as Google’s sponsored links.

If proven to be guilty, Google could incur fines of up to 10% of its income.

Last year, it secured an income of $14bn.

It has until 10th September to respond to the CCI regarding the allegations, and must stand before a seven-member commission board a week later.

Last year, Google was fined $166,000 by the CCI for failing to cooperate during an antitrust investigation.