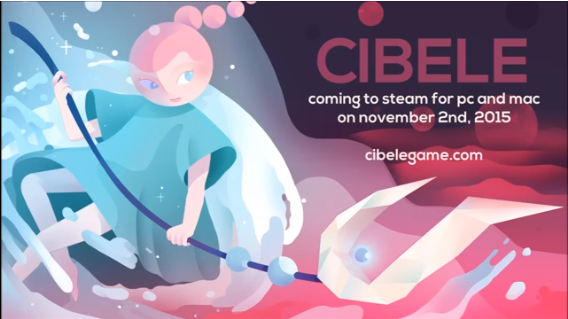 A recent post on Wired has detailed the inspiration for a new video game, that documents designer Nina Freeman’s experience on an online role-playing game, where she fell in love with another user named Blake.

Seven years on from the experience, the game designer has turned her experience on Final Fantasy XI into Cibele, a game where users can play a simulated version of the events that took place between herself and her online love.

The article talks about Freeman’s reasons for making Cibele, explaining why she decided to use her own story instead of creating a fictional one.

She told Wired: “This is a game about the first time I had sex, and it was important to me to show that.”

It also contains a video for the game’s PC and Mac release, which reveals glimpses of the game’s interface.