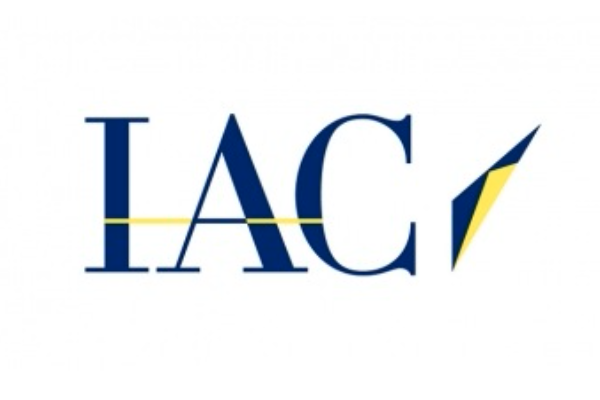 IAC’s dating segment, The Match Group, has seen their lowest increase in subscribers in recent quarters, it was announced yesterday.

In their Q4 results, IAC revealed their total number of subscribers for sites including Match.com and OkCupid increased by just 4%.

This was in a quarter where IAC’s profits decreased by 9%.

The conglomerate predicted a “significant decline” in EBITDA for the Match Group in 2015’s first quarter.

In the earnings call, Greg Blatt, the Chairman of The Match Group, said that this was partly due to Tinder’s “explosive growth”, saying he feels the industry has now “digested” its presence.

The company also said there was an “unexpected” delay in Tinder’s monetisation, which is due to roll out in March in the US.

Blatt said: “It’s a little later than we thought, but that’s the life of the startup. It’s a 2-year-old company, and we’re not going to get hung up on quarter-to-quarter projections.”

While not disclosing the total number of MAUs of Tinder, Blatt did say they had increased 100% from last year.

Despite this, revenue for the Match Group increased 15% from last year.