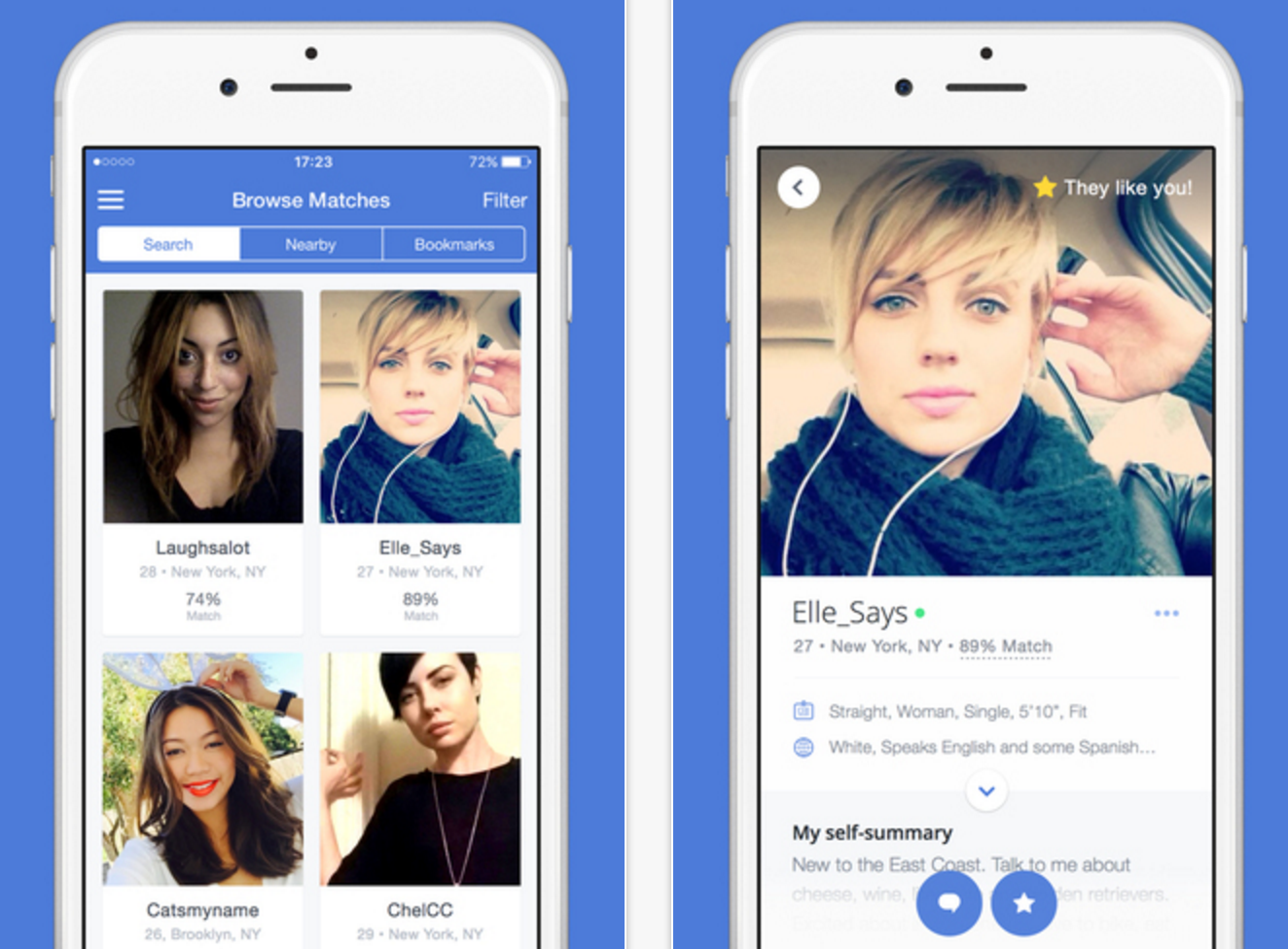 OkCupid has recently launched the latest version of its iOS app, to coincide with the surge in online dating over the new year period.

The new version, 6.0, which was released last month, debuts a host of new features designed to make it easier for singles to assess their compatibility with other users.

To help its members get an idea of how well they will get along with someone before making conversation, match percentages will now be broken down into four key areas.

When scrolling through potential matches, OkCupid now categorises match percentages into lifestyle, religion, sex and ethics, to help singles better compare their views with those of other users. The app has also introduced a new way for users to discover the shared character traits of people they come across, by getting them to answer a list of questions about themselves and their interests.

Once a user completes the questions, OkCupid will select the most fitting character traits based on their answers, and add them to their profiles.

Other users can then view their personality traits, and make a better-informed decision about whether or not they are likely to get along with that person. The update also showcases a number of changes to the app’s interface, with a main focus on improving its user experience.

Once users update the app, they will notice that their visits and likes are now grouped by day, making it easier for them to track their daily activity.

And instead of navigating around the app to get access to the app’s most-used features, singles will now be able to select popular features quickly and directly through the home screen.

OkCupid now also allows its users to sync their personal Instagram accounts to the app, a feature that has become increasingly popular among dating apps in the past few months, with Happn recently adding the integration.