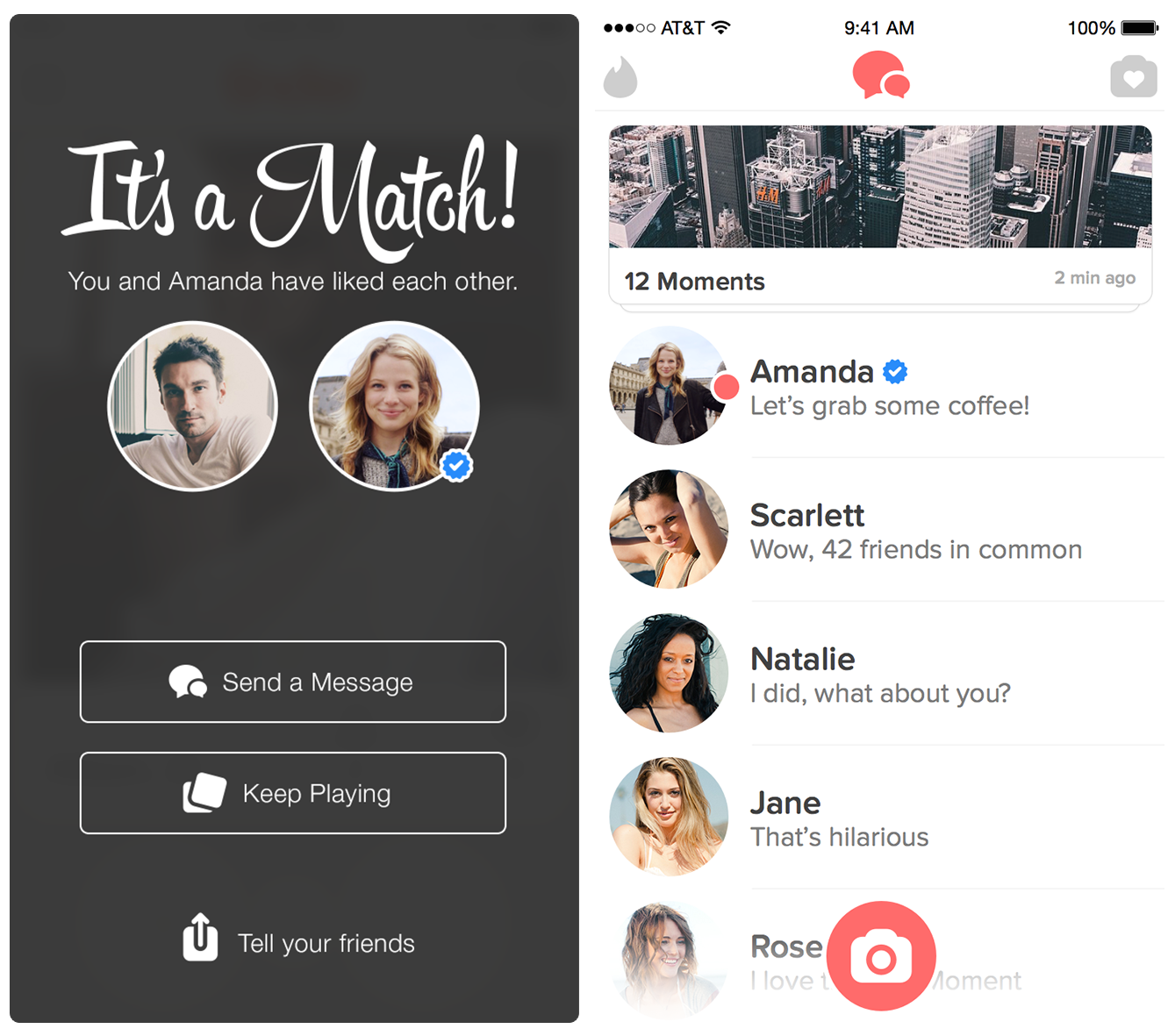 In a blog post, Tinder said those who qualify for the blue tick include “public figures, celebrities and athletes”.

Whether these well-known people will want to be verified on Tinder is, of course, another matter.

The dating app announced they were planning to do this last March, then-CEO Sean Rad telling The Hollywood Reporter it would let celebrities “enter Tinder in a different way”, as they sometimes use fake names on Facebook.

However since then, nothing has been heard of the feature, so it was likely shelved until now. The move comes off the back of celeb news that Hilary Duff was actively using the dating service, and even reports that celebrities like Leonardo DiCaprio and Katy Perry had an account on the app.

Last year it was also widely reported that athletes at the Sochi Winter Olympics were heavily into the dating app.

Tinder have said that each verification will be reviewed individually, on a case-by-base basis.

In addition to this, a limited number of requests will be taken into consideration first, with the others being added to a waiting list.