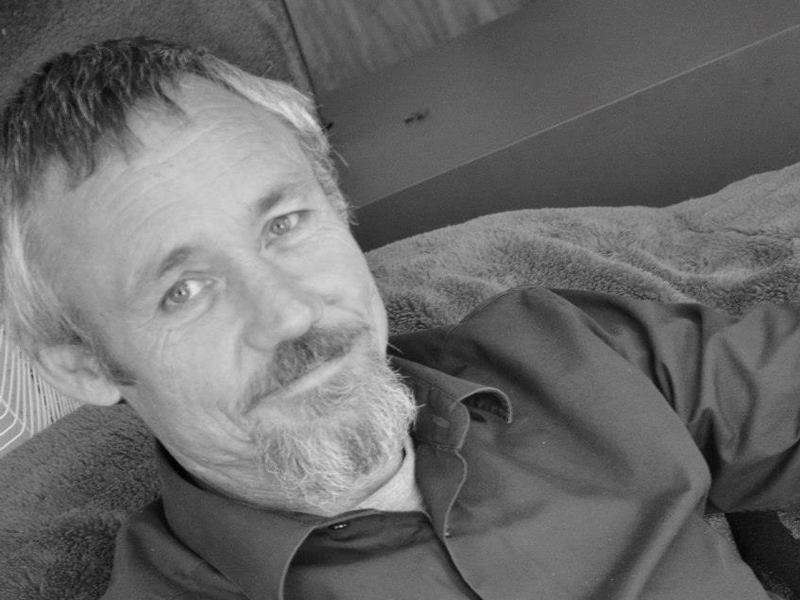 The New Zealand man facing the death penalty for smuggling nearly 2kg of methamphetamines into Bail has said he was part of a sophisticated dating scam.

Antony de Malmanche, 52, was arrested at Bali Ngurah Rai airport with 1.7kg of methamphetimine in his backpack.

His son, Ashley, has said his “gullible” father was the victim of a dating scam, and today de Malmanche told reporters he had been travelling to meet a woman named Jessie.

The 52-year-old said he had visited China, Hong Kong and Bali in the hopes of meeting, and marrying, this women he had met online.

Speaking to the Sydney Morning Herald, he said: “Originally she was to meet me in China and then they made some excuse that she couldn’t make it, so they said to meet here, that they’d bought a ticket and she was already here.”

Investigators are said to be searching through de Malmanche’s dating site history over the past six months, to look for evidence to back up his claim.

It is currently not known which dating site de Malmanche was said to have met “Jessie” on.

His cousin Jim Johnstone told the SMH that Jessie claimed to be an American travelling to South Africa to buy cocoa beans.

He also said there was no way his cousin knew about the drugs in his backpack.

Bali investigators maintain that de Malmanche is an operational target for an international drug ring, due to pieces of intelligence they received, and the fact that he was not given a fee.

The amount of methamphetimine he was carrying — which has an estimated street value of $1.2m — could see de Malmanche face the death penalty.