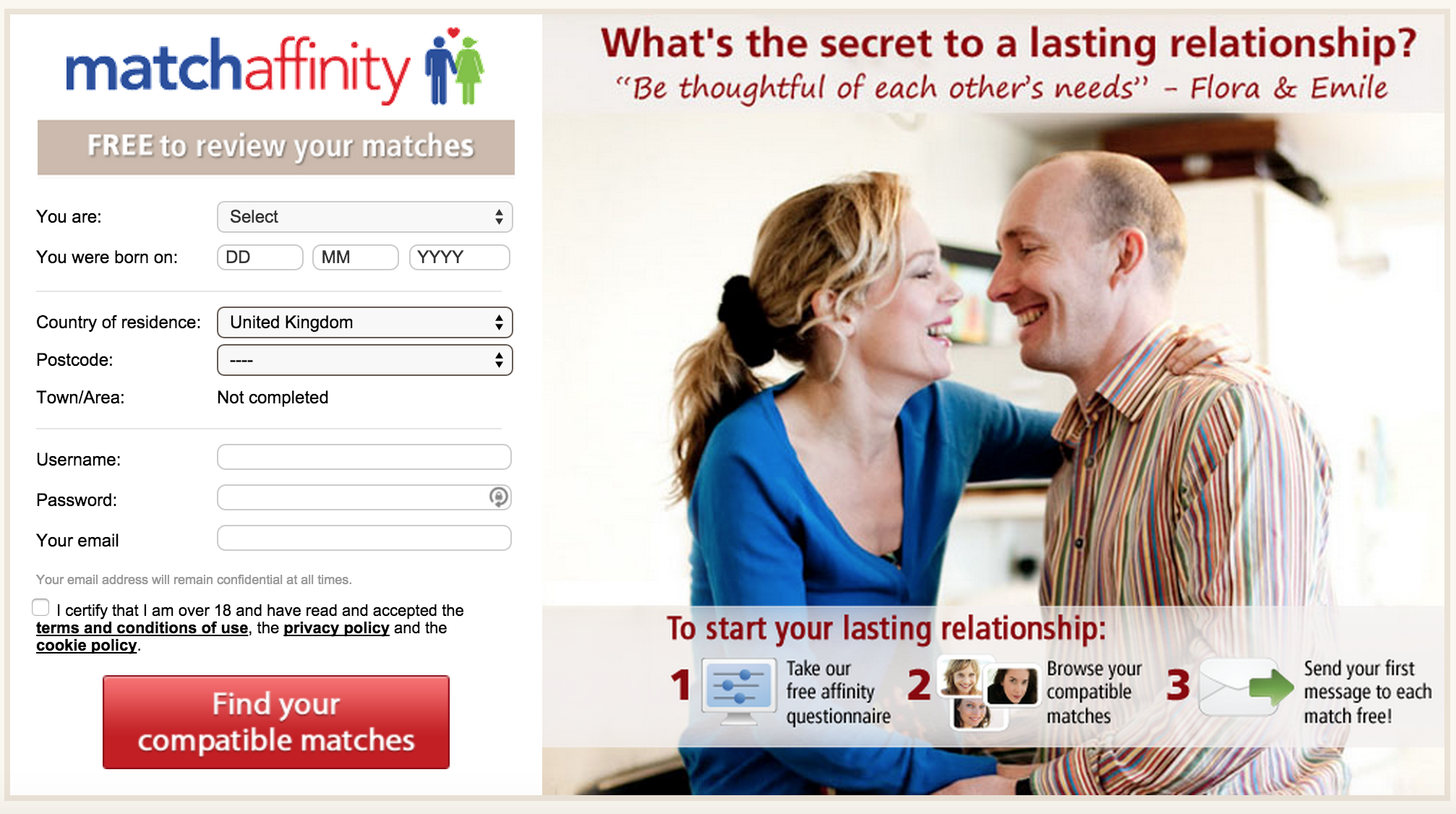 A British man accused of using online dating sites to con wealthy women out of over £180,000 has been jailed for eight years.

The father-of-14 from Broadway Grove in Worcester approached the wealthy singles online, pretending to be “one of the richest men in the UK”.

He was subsequently sentenced to eight years in prison in total for the fraud offences.

Prior to the final verdict, Samuels denied 11 counts of fraud and pocketing £180,000 between April 2011 to July this year.

During the case, the jury heard that Samuels had splashed out £7,932 hiring a Land Rover Sport, and a further £19,503 hiring an Audi R8 supercar to drive to his dates.

Evidence also revealed that when the victims asked Samuel to pay back the borrowed money, he told “exaggerated” sob stories, including claiming he was suffering with cancer.

He was sentenced to an additional three months in prison for impersonating a barrister, to which he pleaded guilty in December last year.

The sentences will run concurrently.

The judge also enforced an indefinite restraining order, to prevent Samuels from contacting any of his previous victims.