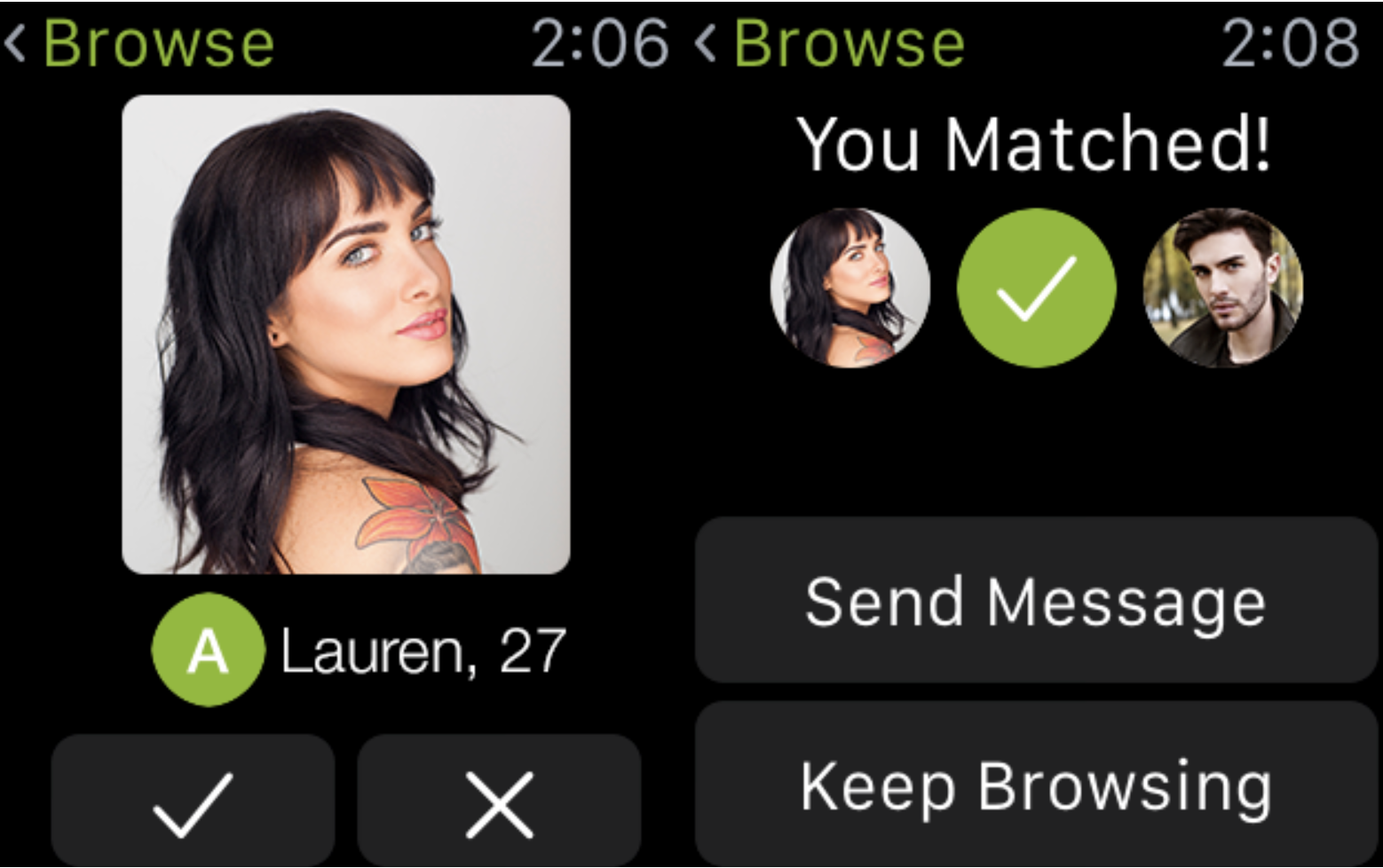 SNAP Interactive has just announced the launch of the Apple Watch version of its mobile dating product The Grade.

Launched today, the app gives users the ability to scroll through nearby potential matches and indicate who they like, in the same way they would on the mobile app.

To ensure conversation can be made through the device, The Grade will give users access to a list of all of their matches, and will notify individuals about new matches instantaneously.

The watch version will not limit a user’s ability to initiate conversations and respond to messages, by utilising Apple Watch’s dictation technology, allowing them to convert their speech into text.

It also lets users access additional photos and information of potential matches to help them find out more about other users, and will give them access to an entire list of all their matches. President of The Grade, Cliff Lerner commented on the launch, saying: “Users of The Grade have been asking for more ways to access our high quality community of users.

“Together with our iPhone and Android applications, the Apple Watch app represents a great way to participate in a ‘creep-free’ dating experience. We believe our Apple Watch app is best of breed.”

Last week, the brand’s dating ambassador Lauren Urasek signed a new TV deal with ABC Signature, to develop a series based on the book, which chronicles her experiences of online dating.

Urasek, dubbed “the most popular woman in online dating”, was hired as the app’s brand ambassador last year.

The Grade is free to download on the App Store.