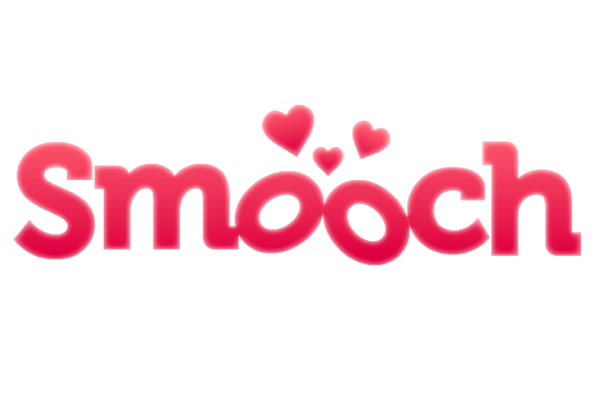 A Valentine’s survey from Smooch.com finds 1 in 5 singles will text an ex this Valentine’s Day.

Smooch asked 2,000 members for their thoughts on Valentine’s Day, focussing on the pressure it brings for many singles.

They found a third of users felt more lonely on the day, 16% of members have lied about receiving a Valentine’s card and 15% have gone out with someone just so they had a date on Valentine’s.

And 1 in 5 surveyed members also admitted to texting an ex on Valentine’s Day.

“With Valentine’s Day campaigns aimed at couples everywhere you turn at this time of year, it’s hardly surprising that the day makes singletons feel even more single.

“Whilst there’s nothing wrong with going out with someone new on February 14th, we strongly advise members not to text an ex this Valentine’s Day – we all know how it’s going to end, and it probably won’t be well.”

If they were on a date, Smooch’s under-50 female users would like it to be with Danny Dyer, and for men over 40, Carol Vorderman would be their dream date.

Take a look at Smooch’s survey in the infographic below: