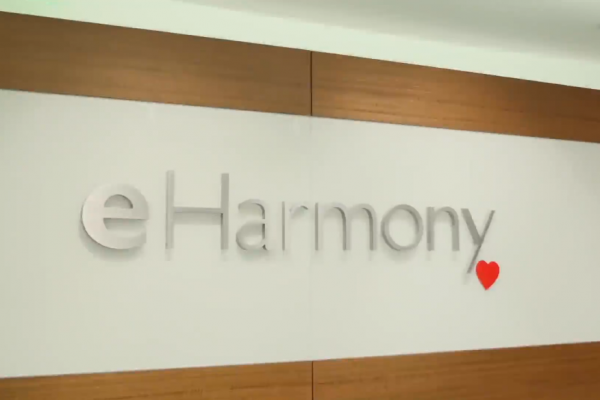 eHarmony have been told to stop saying they are responsible for the “most marriages”, after a complaint by rivals Match.com.

The National Advertising Division has recommended that eHarmony stop using certain “#1” claims in their advertising.

This was following a complaint by Match.com, who said the surveys used by eHarmony did not sufficiently back up the statements.

The NAD, an independent and investigative unit for advertising standards, said that eHarmony should stop using the phrases “most marriages”, “most enduring marriages” and “most satisfying marriages”.

In a statement, the NAD said that while the study eHarmony based the claims on was reliable, that did not “necessarily mean that its results were sufficient to substantiate the claims at issue.

“Rather, NAD looked to see what reasonable messages are conveyed by the challenged advertising claims and whether there was a “good fit” between those messages and the evidence submitted as substantiation.”

The regulatory body said the study was not a reasonable basis to say more married couples met on eHarmony, over any other dating site.

In their investigation into the survey, they found the difference between the number of marriages from Match and eHarmony, “was even smaller than reported by eHarmony’s survey, or possibly favored Match.”

The NAD also noted that the co-authors of the study were the former director of eHarmony Laboratories, and a scientific advisor to eHarmony.

eHarmony have said they will no longer describe the study as “independent”.

The dating company released the following statement, saying that they “respectfully disagrees with much of NAD’s analysis of our specific advertising claims.

“However, because eHarmony values the NAD process and appreciates the NAD’s efforts, we will take NAD’s recommendations into consideration in our future advertising.”