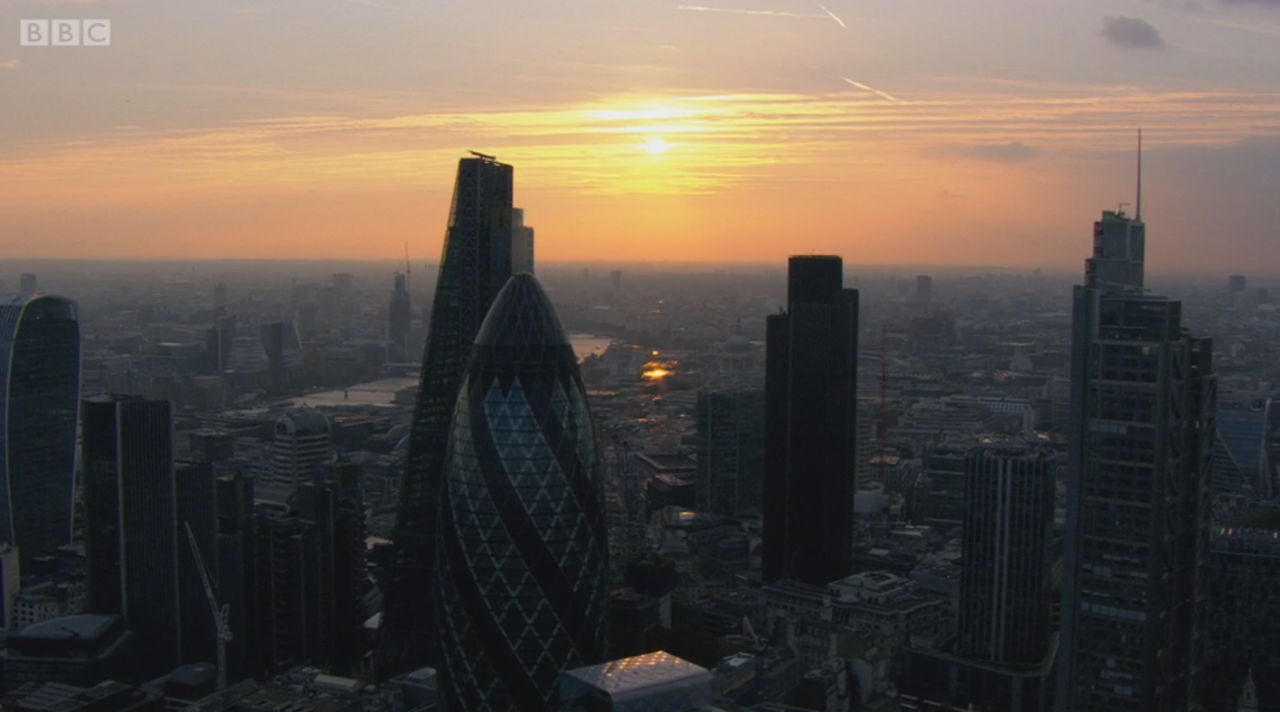 Last night, one of the contestants on The Apprentice made it to the final with her business plan to build a gamified dating app.

The UK show, where contestants vie to be Alan Sugar’s business partner and win £250,000 investment, went to the interview stage last night, with each candidate getting a grilling from Lord Sugar’s trusted advisors about their business plan.

In the episode, New York business masters and internet entrepreneur Vana Koutsomitis pitched her idea for PlayDate, a gamified dating app where you play social games with your matches.

Users are matched up based on age, location, gender and interests, and you then play a series of games with them, whether brain teasers or other things like “flying games”, Koutsomitis explained.

During her interviews, the entrepreneur was grilled about two main things – her user projections, and whether the app could make enough money to keep it afloat. As the CEO of Shortlist Media, Mike Souter, said in his interview with the 27-year-old, the top dating app in the world (referring to Tinder) took an entire two years to make a single dollar of revenue.

As Souter pointed out, she would go out of business in six months if she didn’t book any revenues, saying: “Even if you achieved this is one year, the cost burn on this business is so great you would be out of business.”

And as Claude Littner also said in a separate interview, Koutsomitis’ user projections for PlayDate were “wildly optimistic”, jumping from 50,000 users after 12 months to almost 400,000.

As those in the online dating industry know, promising a workable monetisation strategy for a mobile-only dating app that could deliver solid revenues within six months is an incredibly tough ask, and only possible if the app was one of the select few that really takes off amongst singles.

However, despite worries about her business plan, Vana Koutsomitis ended up joining Joseph Valente in the final, which will be shown next week.

You can watch the Interviews episodes on iPlayer, and find out more about Koutsomitis here.