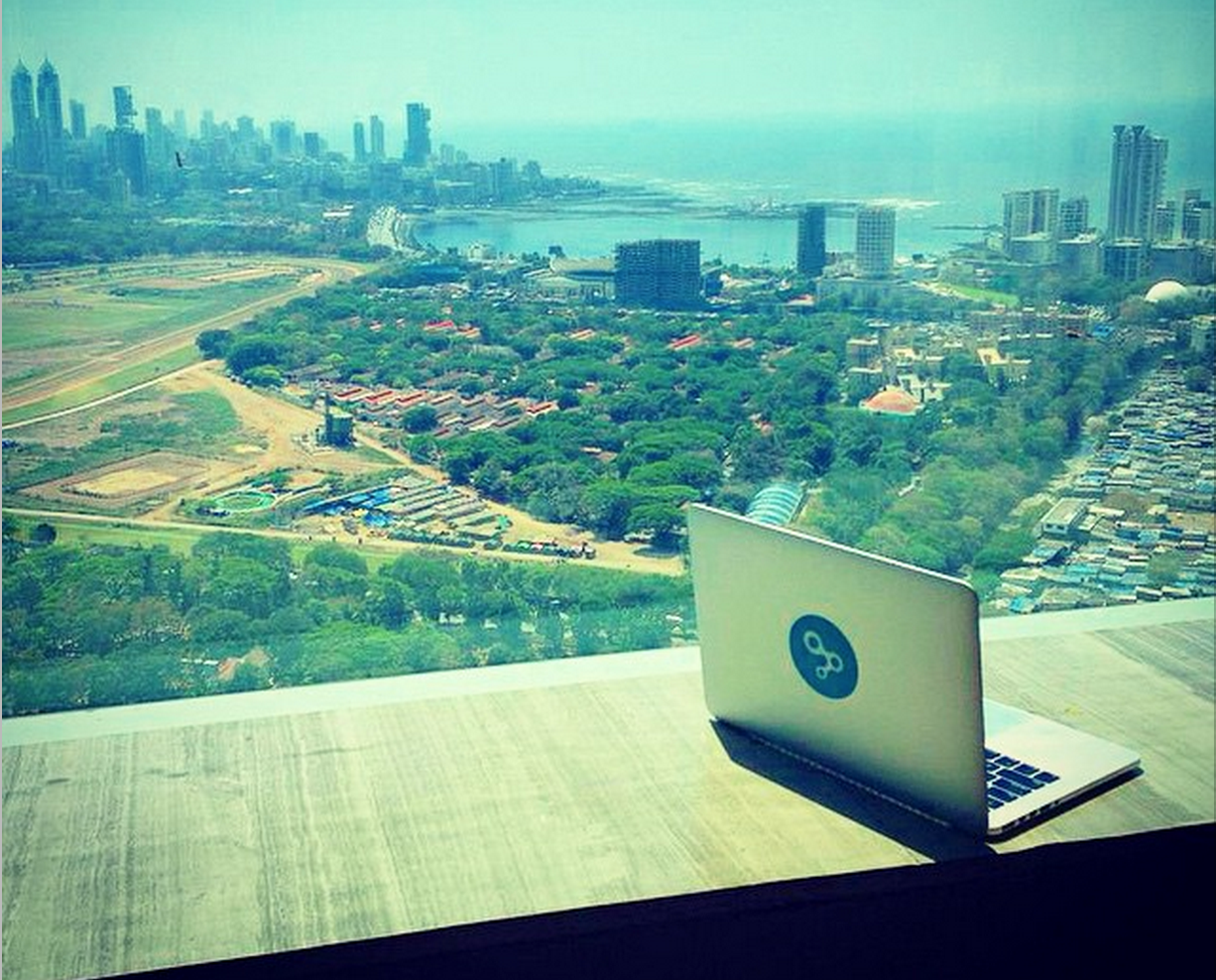 Dating app of the moment Hinge is launching in India.

The friend-of-a-friend matchmaking app vying to be Facebook to Tinder’s Myspace, launched last month in London.

The UK launch was their first international release, having gradually expanded across the US.

Hinge CEO & founder McLeod told The Financial Express: “We are the Facebook of online dating services. India is the second-largest market for Facebook after the US.

“Also, with a rise in number of smartphone users and growing access to internet, we believe this is the apt time to enter the Indian market.”

Regarding funding, he said: “While we do not plan to raise any more funds at the moment, we are looking at regional partnership that would help in building our app’s presence in the country.”

At the end of last year, they raised a further $12m in series A funding, taking their total investment to $20.5m.

McLeod recently appeared on CNN, saying the app’s user base was growing 20% month over month.

The company also said their user base has grown by 500% since last January, and that 95% of growth was from word-of mouth-referrals.