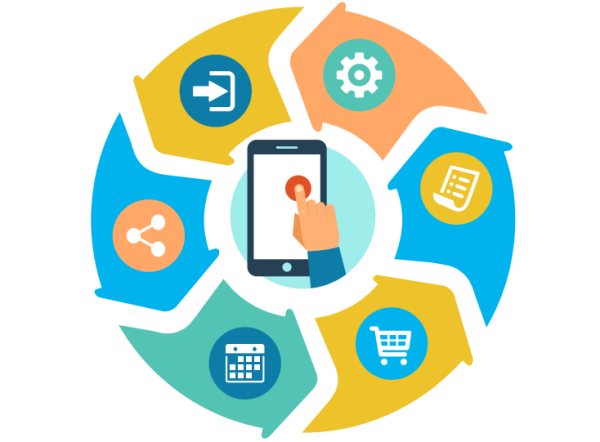 The cost for a dating app to acquire a registered female user is now 39.2% higher than acquiring a male, a recent mobile report has revealed.

The new report offers interesting information about the current state of mobile app engagement for various online app sectors, including dating and social.

The report’s finding are based on the analysis of 45m app installs and 1.1bn post-install events across Asia, Europe, North and South America and the Middle East.

The company found that in Q3 of 2015, mobile advertisers spent an average of $9.46 to secure a new registered mobile user, the lowest it has been in 2015 so far. The company also evaluated the differences in engagement between Android and iOS platforms, finding that the cost to acquire a registered user on Android was 44% less than on iOS, a figure almost identical to that in the Q2 report.

Android also tightened the gap on cost per purchases for the third quarter of the year, standing at $67 with iOS slightly behind with an average of $67.11 for CPAs on purchases.

But whilst subscription costs rose for both platforms, iOS remains ahead of Android by a 6.2% margin, despite Android closing its 12% gap from the end of Q2.

For the dating category, the install-to-register rate for new users fell marginally, coming in at 39.1% for Q3.

The average cost-per-prescription was $193.61, and cost-per-subscription prices rose by almost $20.

LiftOff said this was “a result of reduced app usage during the summer months”. In Q3, social apps recorded decreases in CPI and registration CPA, but saw a $2.19 increase in average cost per share.

Ecommerce apps registered a 12% drop in install-to-registration rates from Q2, hitting 64.2% for the quarter.