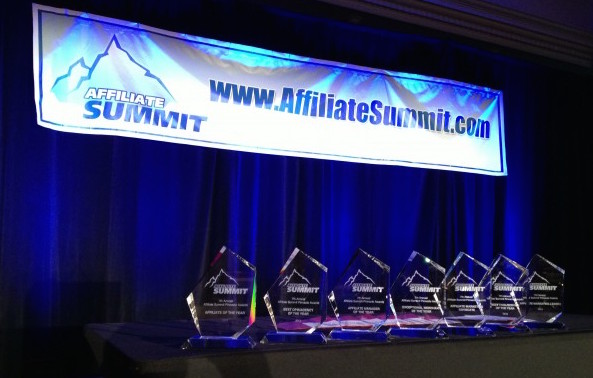 There is now just one week left to submit nominations for this year’s Affiliate Summit Pinnacle Awards, which take place on 12th January 2016.

All nominations are being accepted until Thursday 27th November, after which the Affiliate Summit Advisory Board will vote on the nominations and select the winners.

Organisers have confirmed that individuals are welcome to nominate themselves if they want to.

The tenth annual awards will be held at next year’s Affiliate Summit West conference at Paris Las Vegas in Las Vegas, NV, to recognise “exceptional performance in affiliate marketing”.

At the 2015 Awards, the Affiliate of the Year Award was presented to Tricia Meyer, and the Affiliate Marketing Advocate award was won by Brian Littleton.

You can submit your nominations for this year’s awards here.

Watch the video for last year’s Awards below: