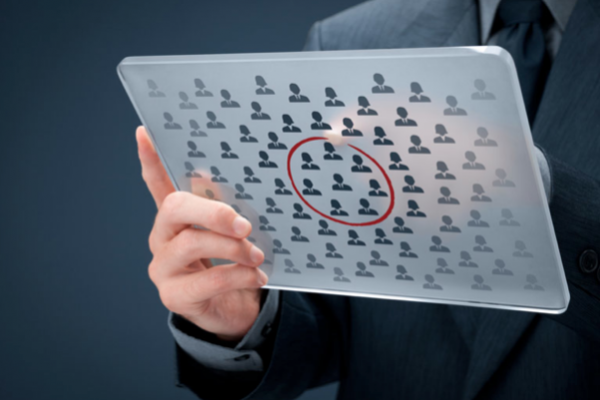 Sorry Shmuel, but as somebody who has run a niche dating site, Christian Connection, on a subscription model for the last 14 years, I beg to differ.

Niche dating can and does work well – if done in a genuine way and not simply as a marketing angle.

Not all niche dating works. But good, ethical, “real” niche dating based on real choices has worked well — at Christian Connection we continue to build a loyal and committed community. And we are not alone.

The history of niche dating in the industry has been through some interesting turns. When we started Christian Connection back in 2000, the responses ranged from the incredulous and patronising, to outright disbelief from some. How could a site appealing to between 5 to 10% of the population – within the UK – possibly be viable? Even many Christian friends thought we couldn’t possibly make money. Why bother to aim so small when there were millions of singles out there? Indeed, we ourselves saw it as potentially only part of a larger business at the time.

Small though our market was, it was loyal, informed and positive. Connections made through our site seemed to often translate very successfully into marriages and friendships, and revenues climbed steadily. We grew by word of mouth. Our conversion rates appeared to be higher than average and more long-term, even if our overall numbers were small.

Serious research indicates that people are actually more likely to “buy” when presented with less choice. Just as choosing between 100 varieties of jam might prove overwhelming at the supermarket, customers on dating sites respond better to being presented with a smaller, more personally tailored selection. That means people generally reply to each other more, and treat each other much more seriously.

At a certain point, niche sites were seen as smart business, talked up everywhere as the industry looked for value and differentiation, and fretted about rocketing costs of PPC and SEO.

In the new rush to exploit niches, only some were successful. Some niches just don’t work, and were based more on wishful thinking than real knowledge. Or they were just far too small. But religion, ethnicity, sexual preference, and age-related niches are here to stay. People don’t want to run the gauntlet of inappropriate approaches from people with whom they share nothing.

The recent change in management at Spark Networks – who own Christian Mingle and JDate – demonstrates the potential pitfalls of trying to market a niche site through a mass marketing campaign. It is both hugely expensive and there is a danger that by appealing to the mass market, one might switch off the most committed members of the niche.

White label sites that allow for niches have grown, but it is questionable to what extent they are truly niche, in the way many would recognise. Niche is about much more than a good home page and clever use of filtering choices, through data management. That is what many operators have done using white label operators, and there is very little facility to create a real niche service. They may be successful at signing people up, but long-term retention is likely to be another story.

That is because people subscribe to a niche product for the particular community and individual focus it can provide.

Niche site users are likely to be paying to be part of a relatively small, comfortable setting, where they feel safe, understood and among like-minded people. They expect a high level of customer service. They are paying to be listened to.

And many will even expect that the site will be owned, run or led by people from that same niche community. This is increasingly becoming less common, although I would argue it is still very important to maintain accountability and credibility with the members.

Is a vegan comfortable with knowing that the dating site she is on is run by a meat eater? Or the Christian knowing that the site management are agnostic, or have no respect for religion at all.

The dictionary definition of “niche” uses words like “comfortable” and “suitable”. Whenever we ask people why they choose Christian Connection, they talk overwhelmingly about “trust”. Trust in the operation, the site, and trust that the other members will be as genuine as they are.

But by building up trust among site members, and creating a community that can’t easily be found anywhere else, members will be loyal and long-term. And they won’t even mind subscribing on a regular basis.

On one final point perhaps Shmuel and I do agree. Many people like his mother do find online dating sites a frustrating experience. All of us can, and should, do more to ease and enrich the dating environment, and to help and educate people who date. There is still plenty of room for quality improvement and growth. That is what we all need to be thinking about.