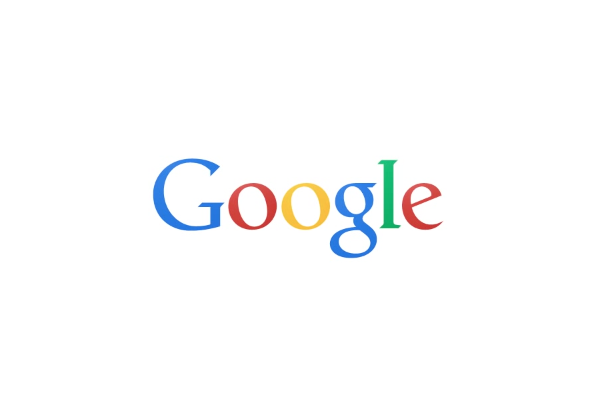 Earlier in the week, Google said content shared on public blogs that was sexually explicit or “shows graphic nudity” must be removed by 23rd March.

However since then, Google said they received a huge amount of feedback to the planned move, and after listening to comments, decided to reverse their decision.

They also advise the owners to mark blogs as “adult”, and they will be placed behind an “adult content” warning page.