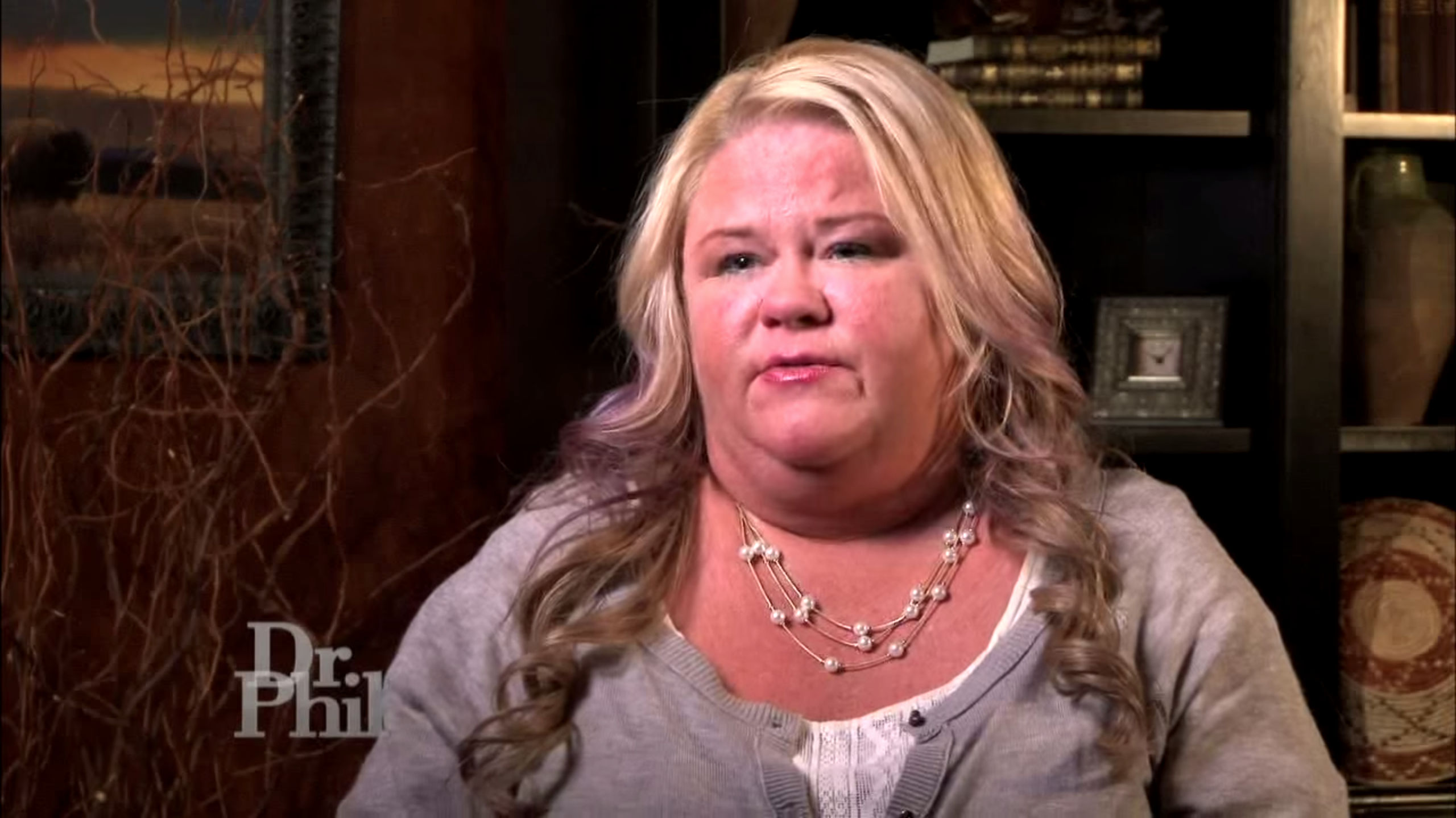 The dating industry is never short of stories about scammers defrauding singles out of huge amounts of money, but this particular story is quite remarkable.

An American called Sarah recently appeared on Dr. Phil, to talk about sending $1.4m to a man called Chris Olsen, who she was in love with, but had never met.

Chris was apparently on a business trip to Africa, and asked for money for various reasons, including saying he was falsely accused of money laundering.

And yet despite the fact that his accent appeared to change from the original Italian, Sarah says she is “95% certain that Chris is telling me the truth, that this is all legit. He assured me that when he gets home he’s going to pay me back every dime.”

They also bring up some of the emails “Chris” sent, and speak about some of the tactics he used to fan the flames of affection.

Watch the video below, and download our report on scammers and dating fraud here: