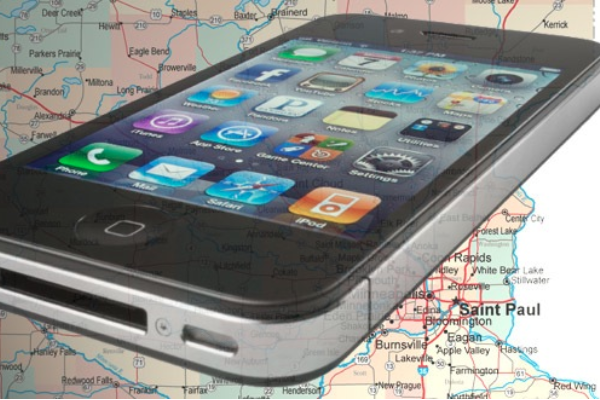 Legislation has been introduced in the US which looks to change the landscape for location-based apps amid growing privacy concerns.

Senator Al Franken of Minnesota yesterday introduced legislation which would ban “stalking apps”, and require companies to get permission before collecting, and sharing, location-based data.

The Location Privacy Protection Act would extend this to all companies who collect location data from smartphones, tablets, or in-car navigation devices.

Franken, as Chairman of the Judiciary Subcommittee on Privacy, Technology, and the Law, said:

“I believe that Americans have the right to control who can collect their location, and whether or not it can be given to third parties.

“But right now, companies–some legitimate, some not–are collecting your location and giving it to whomever they want.

“My commonsense bill will help a whole range of people–including victims of domestic violence and stalking victims.

“My bill would finally put an end to GPS stalking apps that allow abusers to secretly track their victims. It would also give consumers more control over their very sensitive location data.”

While the main target of the bill are apps which “brazenly market themselves to stalkers”, the bill would have ramifications for location-based dating apps.

Franken says that under the current Communications Privacy Act, companies that collect location data are free to give or sell it to almost anyone.

The bill quotes instances where top apps, like Tinder, operating systems and device makers have been found collecting or sharing location data without users’ affirmative consent.

In-car GPS is also cited as a serious area of concern, the bill quoting a since retracted comment from a Ford executive, who said:

Read a summary of the bill here.