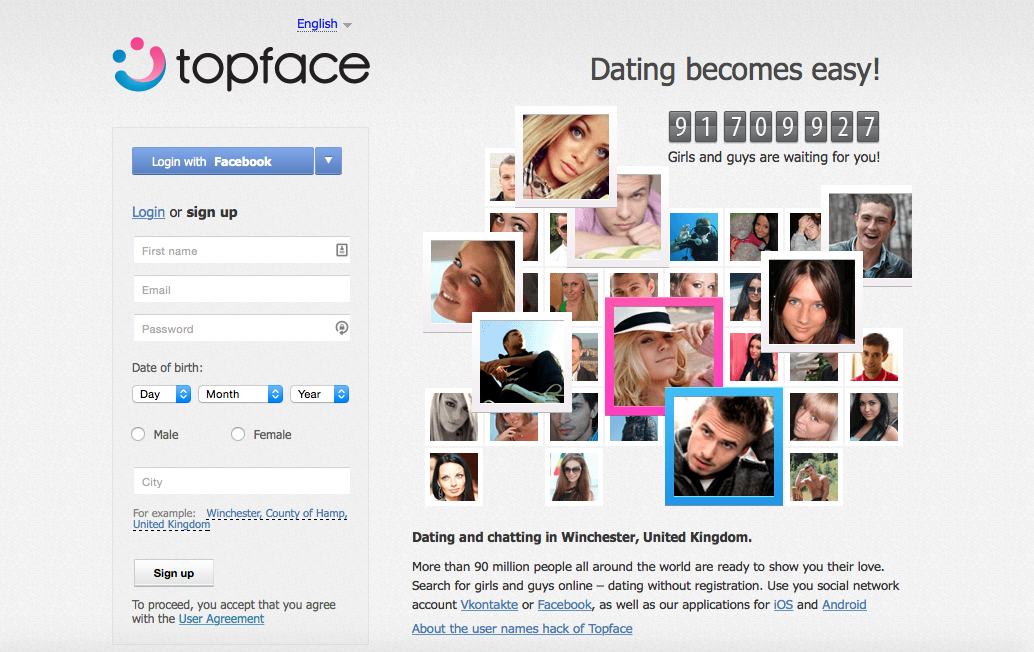 Russian site Topface have confirmed that a hacker breached their site to access the email addresses of over 20m users.

And the site’s CEO, Dmitry Filatov has told Bloomberg that the company paid the hacker, on condition they would not release or sell the data.

The hack was revealed earlier in the week, with security experts Easy Solution writing a blog saying a dating site had been breached, and the hacker had posted user details on Pastebin.

The details were email addresses of over 20m users, including 7m user credentials from Hotmail, 2.5m from Yahoo and 2.2m from Gmail.

And St. Petersburg-based site Topface have rewarded the hacker for spotting a vulnerability in their security system.

In addition to this, they said they would not take legal action against the hacker.

The hacker said he stole the details and posted them online not in order to sell the information, but rather to highlight the security limitations of some dating sites.