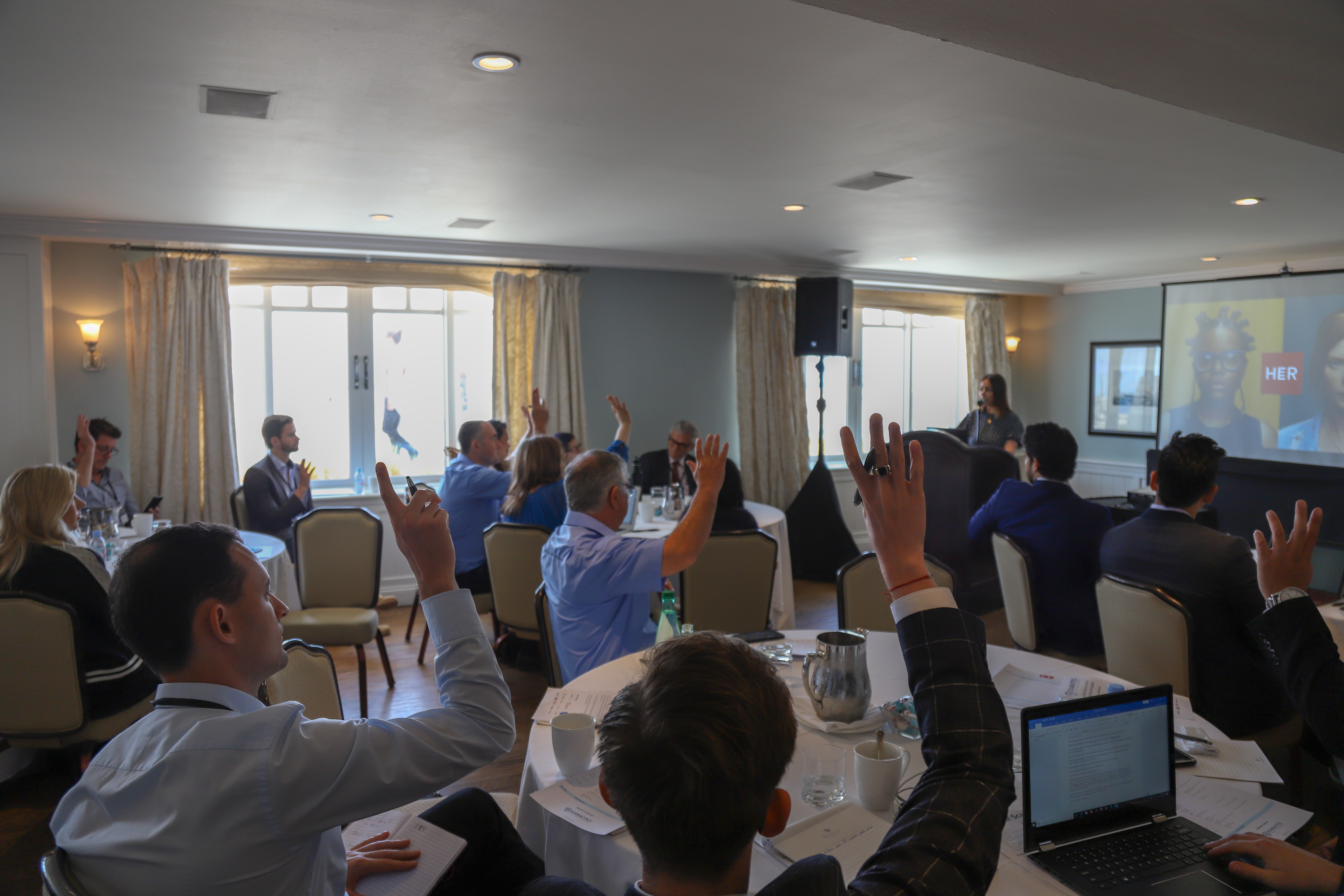 Last week’s GDI LA event, held in association with Scamalytics, saw leading professionals and executives from the dating space come together in Santa Monica to discuss the future of the industry.

Here, we look back on three key insights from the conference:

1) LGBTQ apps are expanding their audience:

Noa Gutterman, Senior Growth Marketer at leading LGBTQ platform HER, gave a talk on how gay and lesbian services were broadening their offerings in 2018 to include queer people of all stripes.

The number of under-29s identifying as gender non-binary has increased over 140% in recent years, while the number of pansexuals has increased 137%. Providing a space for these growing communities has been part of HER’s mission in recent months, and their recent rebrand focuses explicitly on this message.

2) AI will decrease the costs of compatibility prediction, forcing apps to adapt:

Meredith Davis, Head of Communications at The League, asked how dating apps will update their ability to add value when Artificial Intelligence lowers the cost of predicting compatibility.

Just as Google Maps made the predictive skills of taxi drivers redundant, she argues, dating apps could reach a point where they predict matches so accurately that differentiation will become a challenge.

Developers face a challenge, therefore, and may need to focus on offline experiences or other complementary aspects of their service to keep their appeal.

3) Video streaming is the present, not the future:

Geoff Cook, CEO of The Meet Group, points to massive revenue growth at apps like Momo and Azar to show how video streaming is already an established and viable way to run a dating app.

A good dating app helps to connect users, but also (crucially) helps to reduce boredom and loneliness in the time between matches, it is argued. The Meet Group’s users are said to be more satisfied with their time on the app during integrated broadcasts, and many are engaging with the new video gifting functionality.

MEET has seen engagement skyrocket since rolling out streaming and gifting, and is beginning to push the model on LOVOO in Central and Western Europe to great effect.