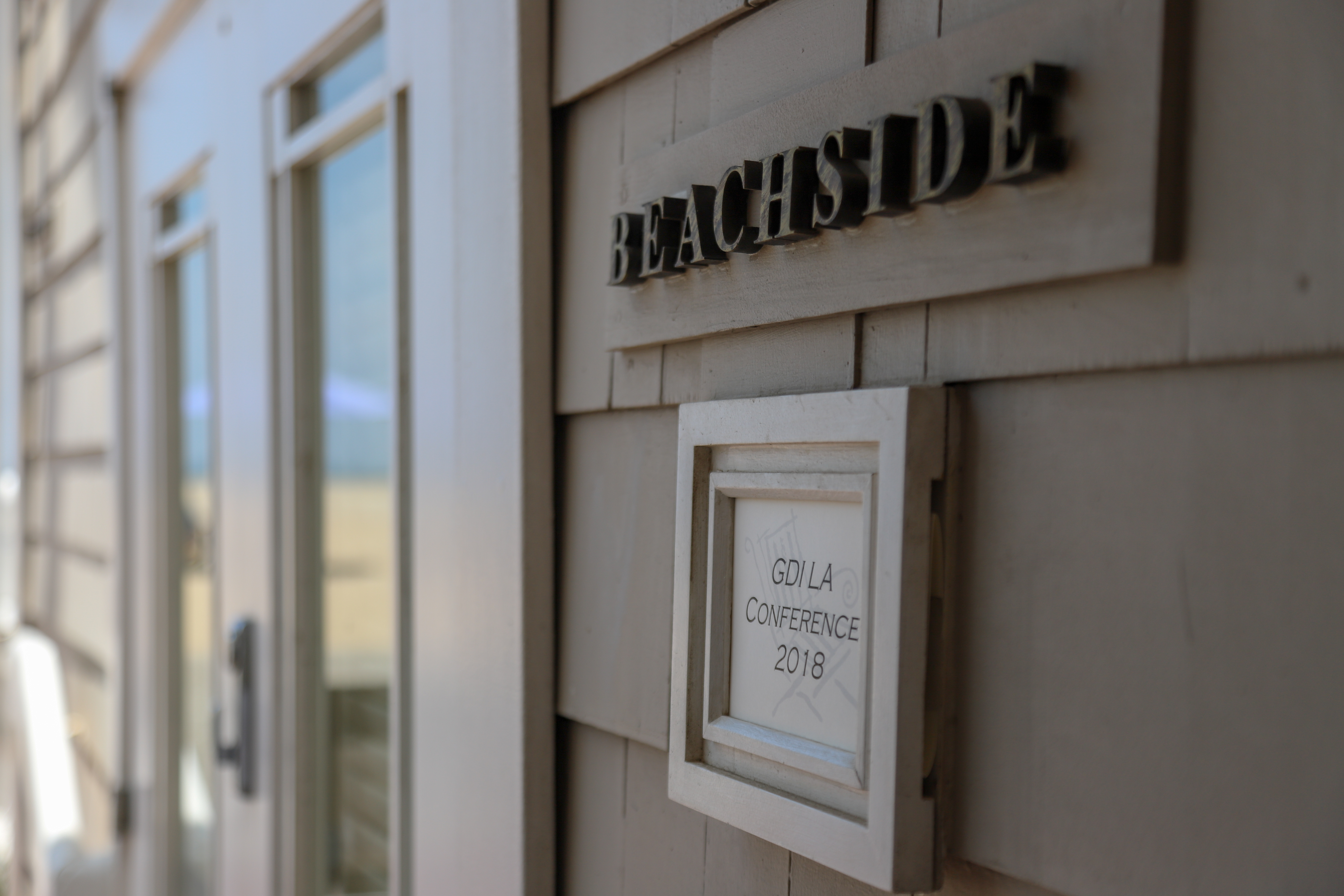 Last week’s GDI LA event, held in association with Scamalytics, saw leading professionals and executives from the dating space come together in Santa Monica to discuss the future of the industry.

Here, we list another three insights, this time on the topics of sexual health, getting the competitive edge in tech, and how to build an engaged community.

1) Market and niche leaders should make use of ‘offensive paranoia’

Tinder’s Chief Product Officer, Brian Norgard, gave an electric Q&A session to close the 2018 LA conference. He outlined the process of innovation at Tinder, the implementation of the Gold subscription tier, and how ‘Places’ will help singles connect in new and meaningful ways.

One of the take-home messages from Brian’s session was that Tinder stays ahead by being offensively paranoid. It is always taking proactive steps to distance itself from any of its nearest competitors, and does not rest on its laurels for a moment. This attitude is said to be a must-have, particularly when a FANG company can announce its entrance to the market at any time.

Selective dating platform The Inner Circle appeared at the GDI Los Angeles conference, with CEO David Vermeulen giving a talk on how to build an engaged user base in 2018. Apps should work to provide quality experiences both online and offline, he argues.

One component of this, and something The Inner Circle is well placed to capitalise on, is the ability of dating apps to create active, passionate communities. By screening for education and age, and balancing the gender ratio of the population on the site, The Inner Circle creates a naturally cohesive group who are keen to interact with one another.

By making use of data-driven insights, listening to feedback from their users, and A/B testing new innovations to see whether they improve experiences, the premium network is able to keep and build upon its position as one of Europe’s leading brands.

Jack Harrison-Quintana, Director of Grindr for Equality, gave a talk on how Grindr has gone about integrating test reminders and other pieces of health advice into its app. Rather than ‘gross out’ users, the new additions have been met with a warm reception and appear to be a hugely beneficial innovation in the LGBTQ space (where a number of apps have similar functionality).

Grindr’s health advice pages have been viewed over 7.5 million times and in over 30 languages since going live, and the move to focus efforts here has led to a series of collaborations with race-specific organisations and LGBTQ communities in the developing world.

LGBTQ health is not just about sexual well-being, Quintana notes, and apps should also be making efforts to keep the mental well-being of their users high.