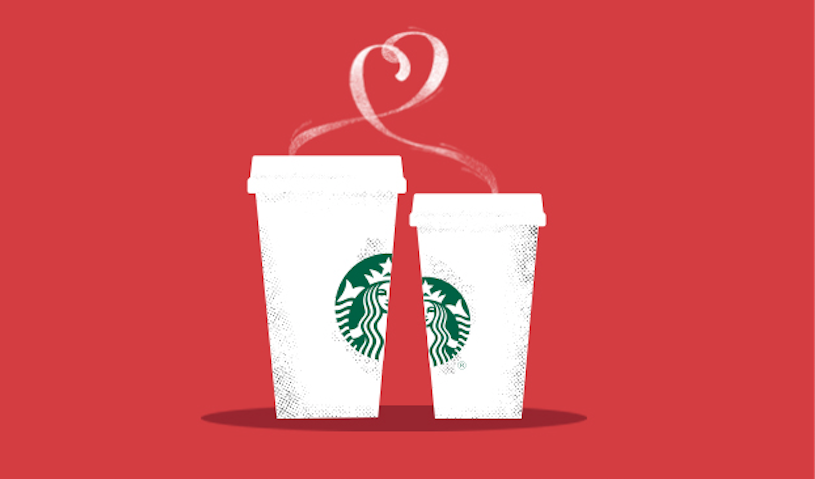 Match.com have released their first branded product feature, teaming up with Starbucks.

In collaboration with the coffee company, they have created “Meet At Starbucks”, a feature that lets users meet at their closest store at the click of a button.

The dating site said 30% of Match.com users list “coffee and conversation” as an interest, and using survey and message data, they found many were having first dates at coffee shops.

“Together, Starbucks and Match have made it easier than ever to turn that first flirt into a first date.

“Match is a ubiquitous part of singles’ lives, generating more dates than anyone else, and more first dates happen at Starbucks than anywhere else.”

The feature has already been rolled out, and lets users send a quick email to a potential match, and find their nearest Starbucks with the store locator.

To promote the feature, Match.com are also hosting “The World’s Largest Starbucks Date” on February 13th.

Participating stores will offer a special pairings menu of “coffee and treats” for $5 from 2pm.

This will be accompanied with “in-store experiences” such as special romantic in-store music, photos taken throughout the day,  and promotion using the hashtag #StarbucksDate.

Participating markets include the US, Canada, UK, France, Germany, China and South Korea.