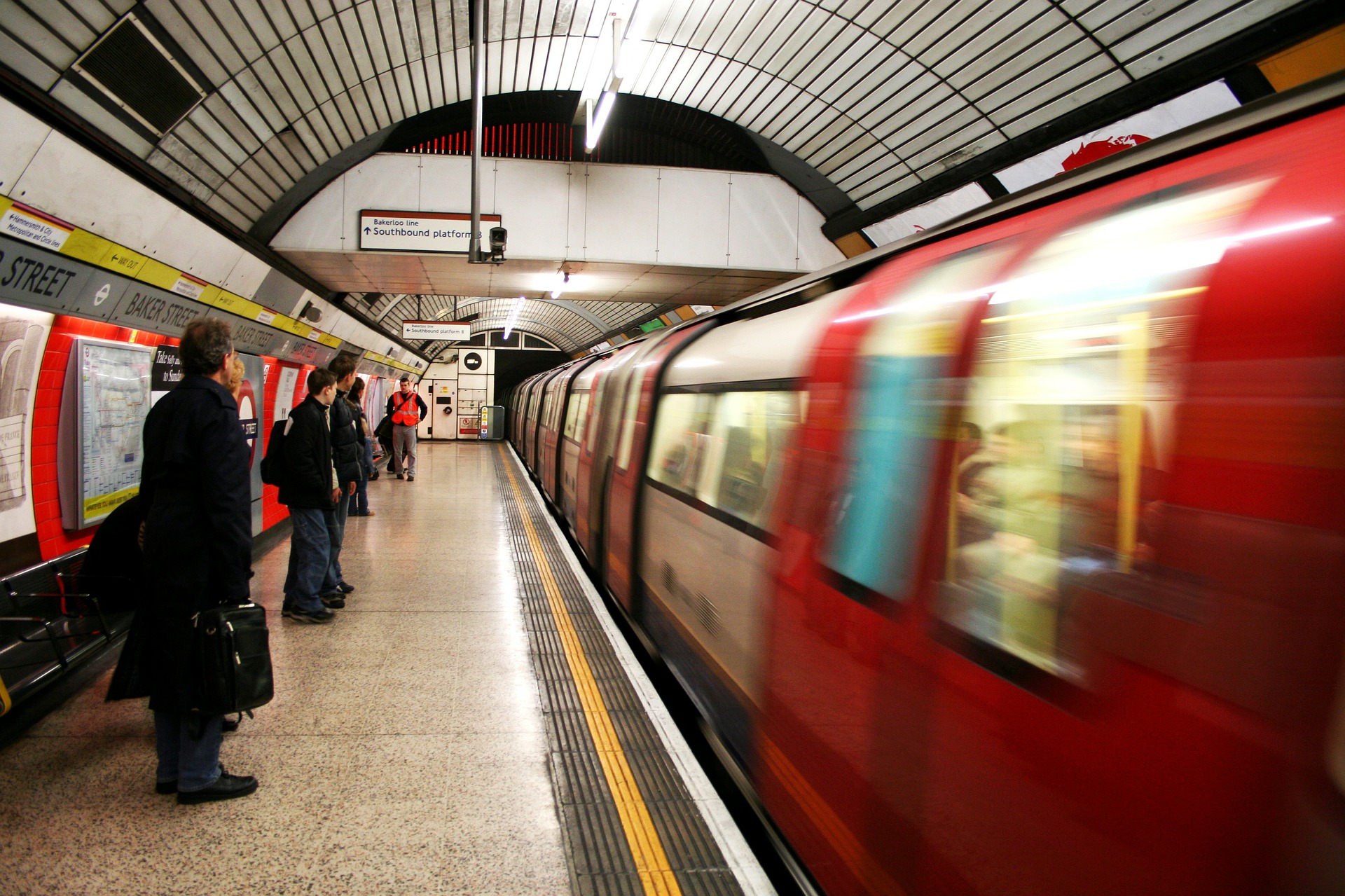 Transport for London (TfL) has revealed plans for Tube passengers to have 4G access across the entirety of its underground network.

A trial section is already being installed on the Jubilee Line, and organisers hope to have the eastern half of the map completely covered by March 2020.

There are currently 260 TfL stations that have wi-fi enabled on the platforms, but users tend to drop out of service as they travel along the line.

Mayor of London Sadiq Khan told the BBC: “This is a really important step for the millions of people who use the Tube each year. Introducing 4G and, in the future, 5G, will help Londoners and visitors keep in touch and get the latest travel information while on the go.”

The UK government is working on providing most of the country with a 5G network by 2030.

Mobile provider EE has started introducing its own 5G connection to the four capital cities, London, Cardiff, Edinburgh and Belfast, and aims to include four more cities come the end of the year.