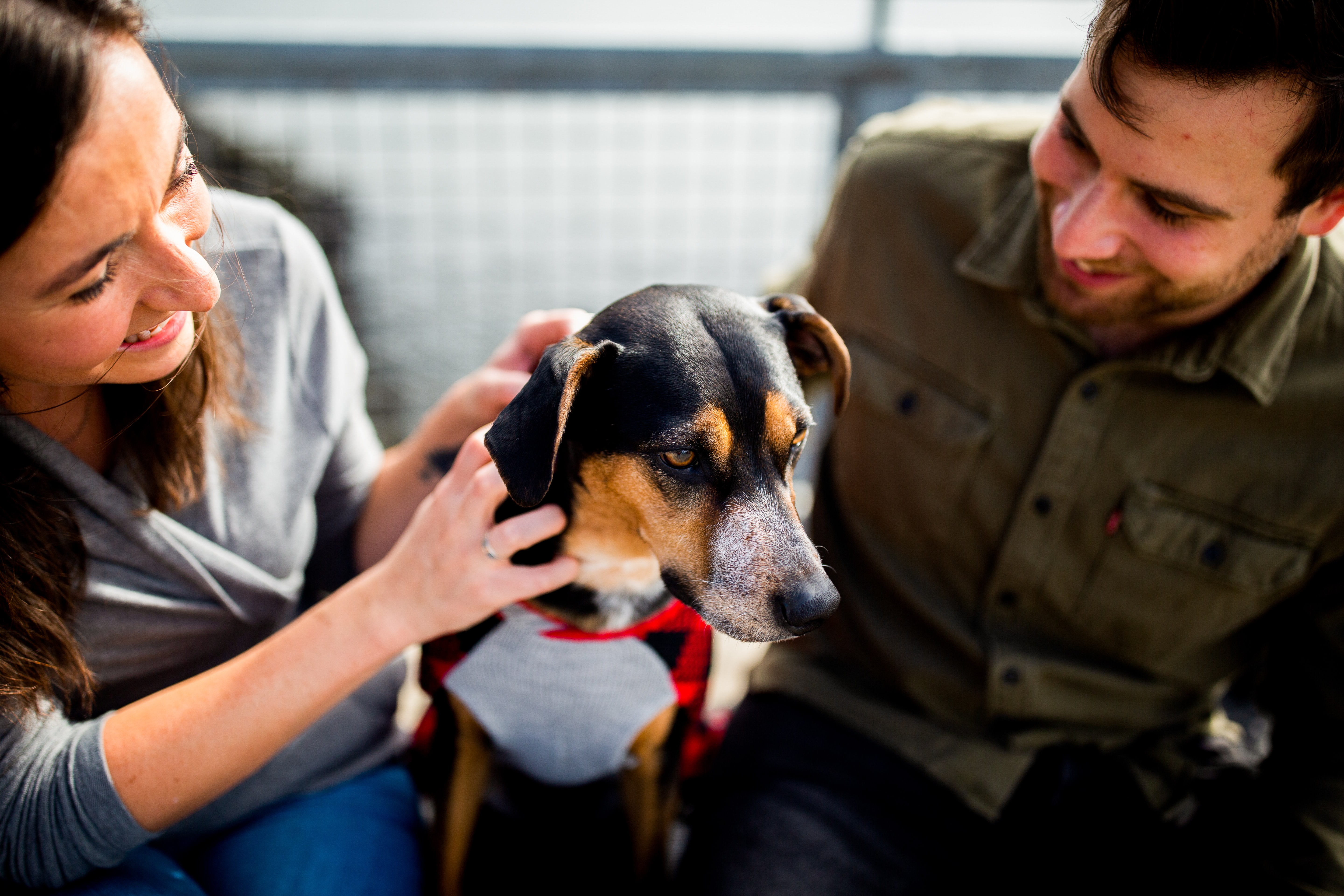 OkCupid has become the latest online dating service to celebrate animals in the last couple of weeks, this time in the run up to ‘International Dog Day’ on 26th August.

The Match Group subsidiary conducted a study and shared information from its in-app questionnaire which gives an insight into how its community involves their pets along their dating journey.

Two-thirds of respondents would like a dog or already have one and a similar figure said they would prefer to adopt rather than purchase from a breeder.

Specifically looking at dating, 81% would date someone who has adopted a dog. Just over half of users find “baby-talk” to animals “endearing”, instead of something to be embarrassed about.

Sitara Menon, Senior Marketing Manager at OkCupid, explained in a release: “Millennials have always worn many hats and ‘pet parents’ ranks high on the list. During the pandemic, especially, they have spent an increased amount of time indoors with their pets, thus bringing them closer emotionally.

“We decided to take a closer look at what pet parents seek in a relationship and how that impacts a relationship. Pets can serve as a great way for potential matches to form a connection.”

Last week, Plenty Of Fish launched a new campaign to connect users over their love of animals through the livestreaming feature. ‘Plenty Of Pets’ included special streams, limited edition virtual gifts and a $50,000 to a nonprofit organisation.

HILY has also partnered with animal shelters in Austin, Texas to try and rehome cats and dogs. Profiles have been added to the dating platform, which users can swipe right on to get more information about adoption.