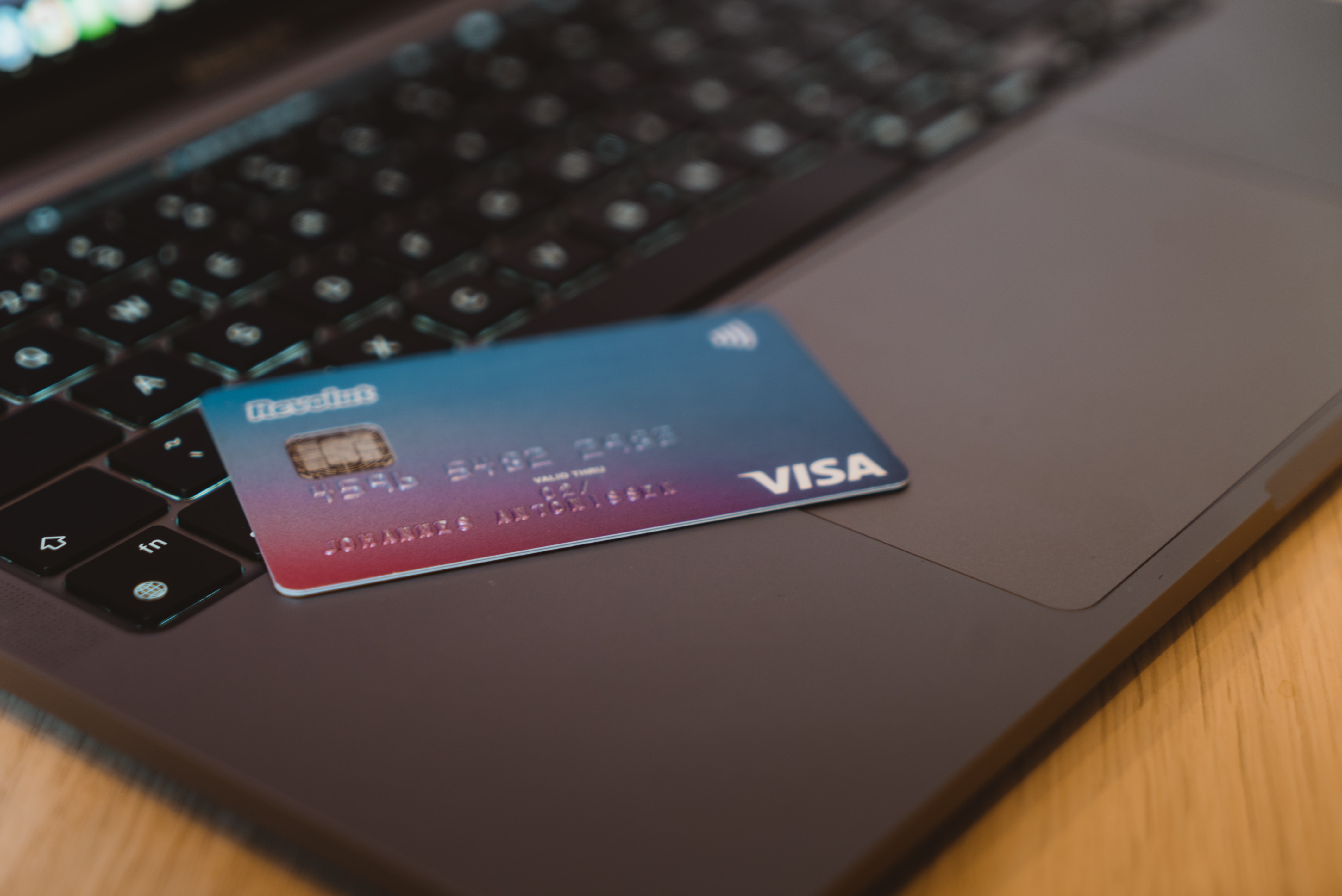 Netflix, Spotify or dating apps, which one is getting cancelled first? As many struggle with the cost of living, a survey of 1,005 American consumers has revealed which digital subscriptions are most popular, and which may be the first to get cancelled.

In a survey commissioned by Forbes Advisor, it was revealed that 90% of consumers subscribe to television streaming services, followed by 72% using delivery apps, and 60% listening to paid music providers.

But does this mean the least popular apps will be the first to be cancelled? Opinions are split.

On the other hand, what’s most popular might not translate into guaranteed safety when it’s time to cut costs.

“Streaming subscriptions are certainly valuable to Americans but, interestingly, these services are the first on the chopping block when users are cutting down,” Mokhtarzada says.

Interestingly, changes in price could affect how consumers prioritise their apps. Dating, meal kit and wellness apps have some room to increase their prices, however consumers are unwilling to spend more on food delivery, cloud storage or live TV platforms.