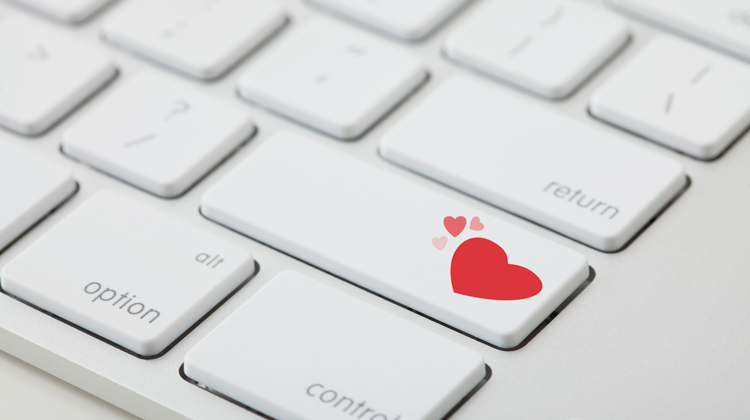 An article on Seeking Alpha has looked at the reasons for buying and selling Match Group stock ahead of the company’s earnings call.

It argues that many commentators are “overwhelmingly bullish” about Match Stock, with consensus emerging that the online dating niche is big enough for multiple players.

Brands under the Match umbrella also have space for further monetisation, it says, and many are well placed for international expansion.

It reads: “Studies by Match show that dating app users use 3 apps on average while looking for a partner.

“With many apps offering different audiences and different matching mechanisms, users are looking to increase the odds of a successful match using multiple methods.

“In this environment, bulls argue that there is room for multiple dating apps to succeed, and that Facebook will simply become one of several apps that a user might use.”

A major risk is also presented by Facebook Dating, however – moves from the social media giant have already been shown to be a hugely disruptive force on MTCH valuations.

Investors should weigh up the headline risk of new announcements from Zuckerberg and co. – anything that indicates an overlap with Tinder could cause another plummet.

Match Group will audiocast a conference call for its second quarter 2018 earnings on Wednesday, 8th August at 8:30 am ET.