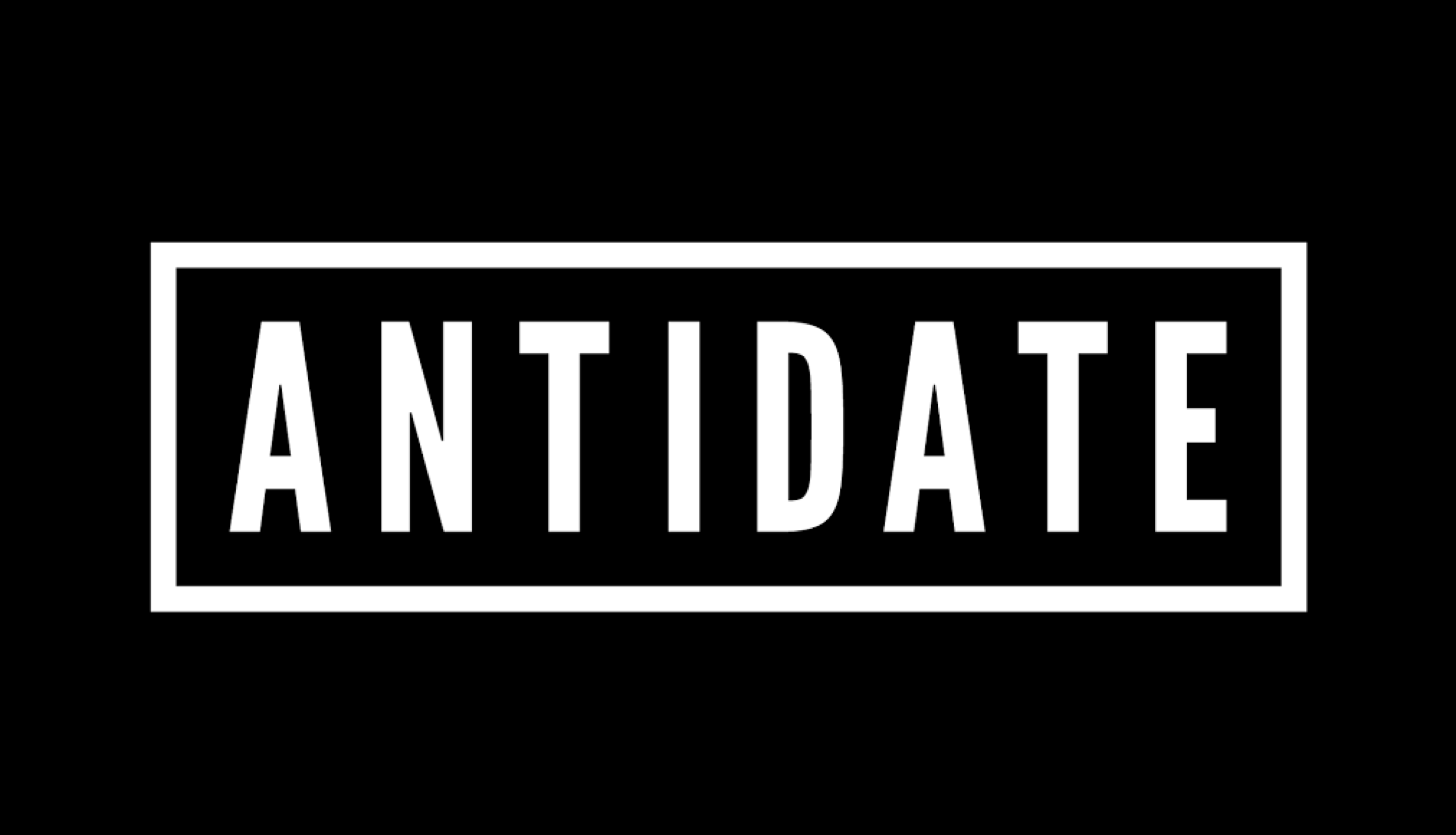 Originally launching as a female-first dating app in 2014 where women could see men on a map and initiate contact, but not the other way around, the startup decided to change its focus and pivot towards a different style of online dating.

And so, after nine months in research and development, Antidate now acts as a “singles compass”, essentially telling users who is single in real time, in a given venue.

Currently being piloted in 40 bars and pubs across Hackney, the dating app uses both historical and real-time data to let singles know about popular venues in the area, and connect with other users who visit them.

Speaking about its new focus, co-founder Hatty Kingsley-Miller said: “My co-founder Mo Saha and I are 90s kids and used to enjoy the spontaneity of going out with your mates, hitting a few places and seeing if there was anyone out we fancied.

“It was a very British way of doing things, before the American import of the “date” came in which to us, feels pretty forced and contrived.

“We are adding a tech layer on the real world which we believe is going to move the whole game forwards.” The new app shows users a list of the top bars in the area, and the people who visit them, letting members browse and like different profiles.

In addition to this, the product offers a real-time aspect – if singles have mutually liked a venue on the app and are both there, a green light will pop up on the screen – something Antidate calls their “magic moment”.

If Antidaters find someone they like, they can also choose the “Meet In Real Life” option, letting the other person know they want to chat face-to-face.

In terms of privacy, Antidate gives users complete control over whether they broadcast their whereabouts, as well as offering visibility preferences and an anonymous mode for women, keeping their profile hidden until they show an interest in someone.

Users can also verify their profile by taking a selfie on the app, receiving a verification tick on their profile to let others know they are real.

“Using venue popularity combined with user preferences as both real-time and historical data, Antidate will be the ultimate personalised guide on where to meet other singles in the city.

“Our magic moment is when you see another Antidater in the pub you are in, and a green light pops up on the app. You are suddenly part of a secret singles community.”

Currently piloting the idea in 40 bars & pubs across Hackney, the team plans to expand to other “going-out districts” like Brixton, Peckham and Notting Hill in the near future, before looking towards other European cities.

To find out more about Antidate please click here.