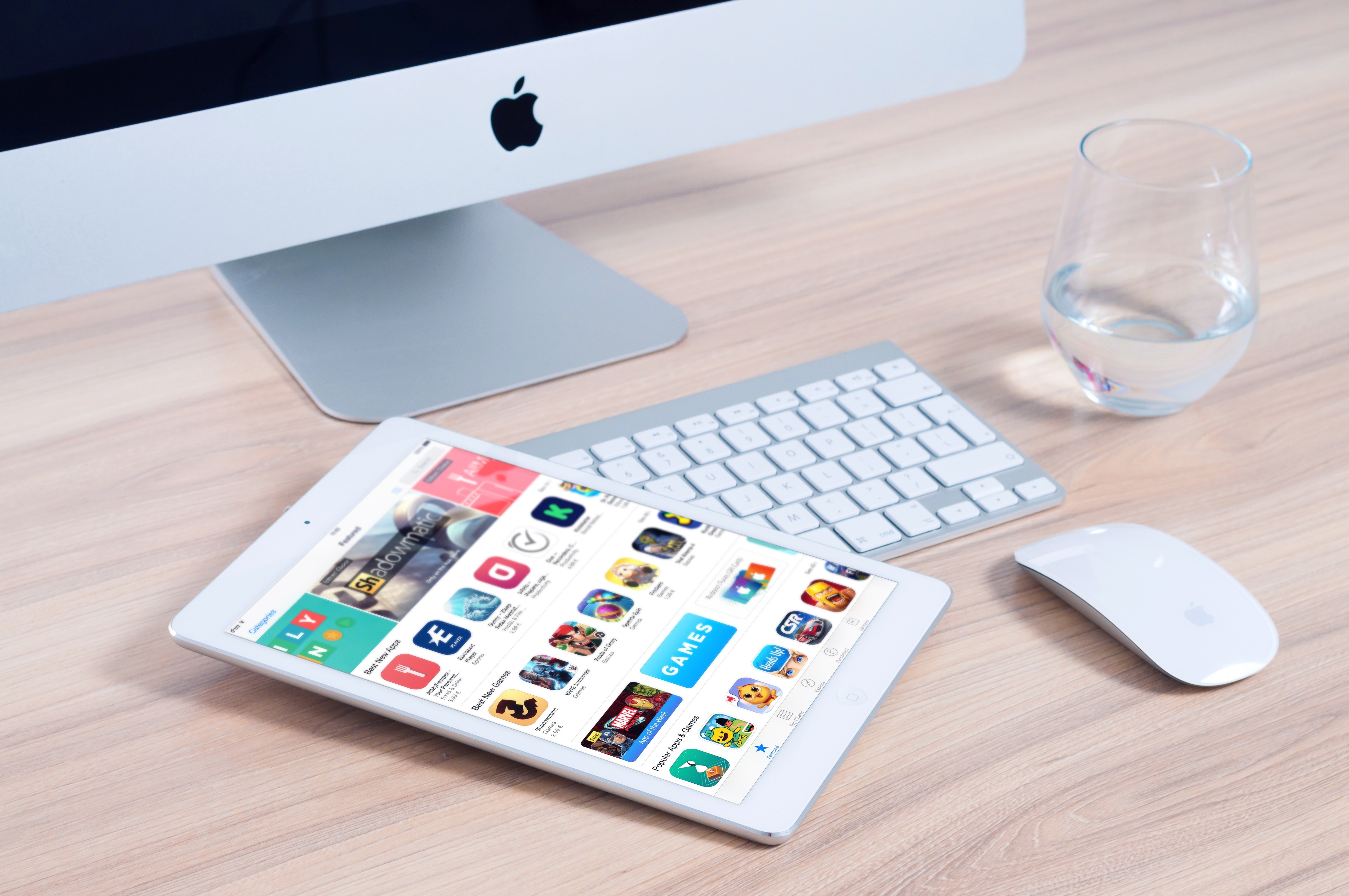 Apple has agreed to temporarily suspend the iOS App Store fees for businesses that have been forced to change to online-only events by the COVID-19 pandemic.

The tech giant is dropping the contentious charges until the end of 2020, and will affect sales made through the iOS apps of companies including Facebook and Airbnb.

Apple typically takes a 30% cut through in sale apps, a commission which has led to numerous legal battles and companies stopping selling services through apps.

It’s likely that online dating and gaming apps will still be charged the tax as they have not been forced to pivot and have largely seen positive growth so far this year.

Apple released statistics meant to demonstrate how much work goes into curating the iOS App Store on behalf of consumers and developers. For instance, it claims more than 500 experts review 100,000 apps each week, and more than 60 million ‘spam’ user reviews have been removed so far in 2020.

Tim Sweeney, CEO of Epic Games, ridiculed these stats in a tweet, calculating that 500 reviewers working 40 hours a week would only need 12 minutes to look at each of the 100,000 apps.

Last week, Epic Games joined forces with Match Group and several other companies to form the ‘Coalition for App Fairness‘, which opposes the way Apple and Google govern their respective marketplaces.