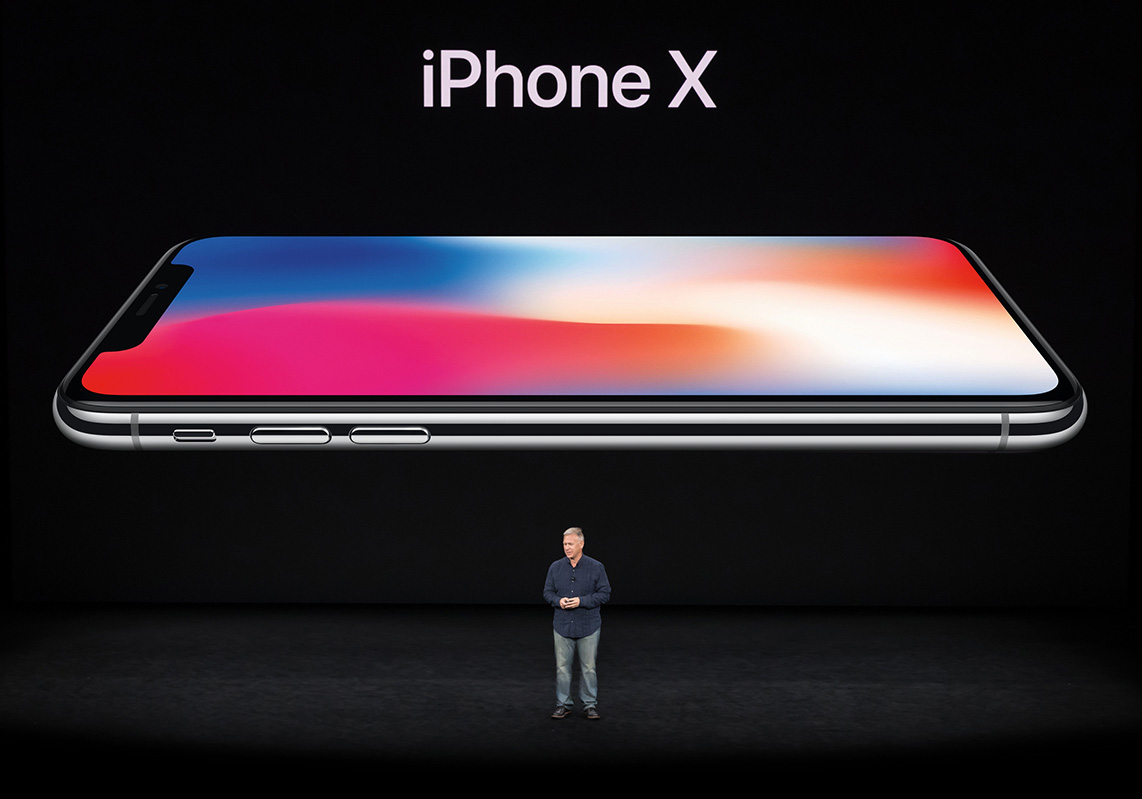 Apple is not planning to include the TouchID fingerprint scanner in any future iPhone models, according to a new report.

The company will reportedly focus on 3D sensing and facial recognition in order to gain a competitive advantage over rivals like Samsung, who have implemented similar technology.

In a note to investors, Ming-Chi Kuo said: “We predict all new 2H18F iPhone models will likely abandon fingerprint recognition.

“We believe this change will allow all new models to realise a competitive advantage via differentiation, on the back of an integrated user experience of full-screen design and TrueDepth Camera/ Facial recognition/ Face ID/ AR applications.”

It has also been hinted that future 2018 iPhone models will have a full-screen, bezel-less design, and that the iPhone 8 and 8S could be the last to carry the older design.