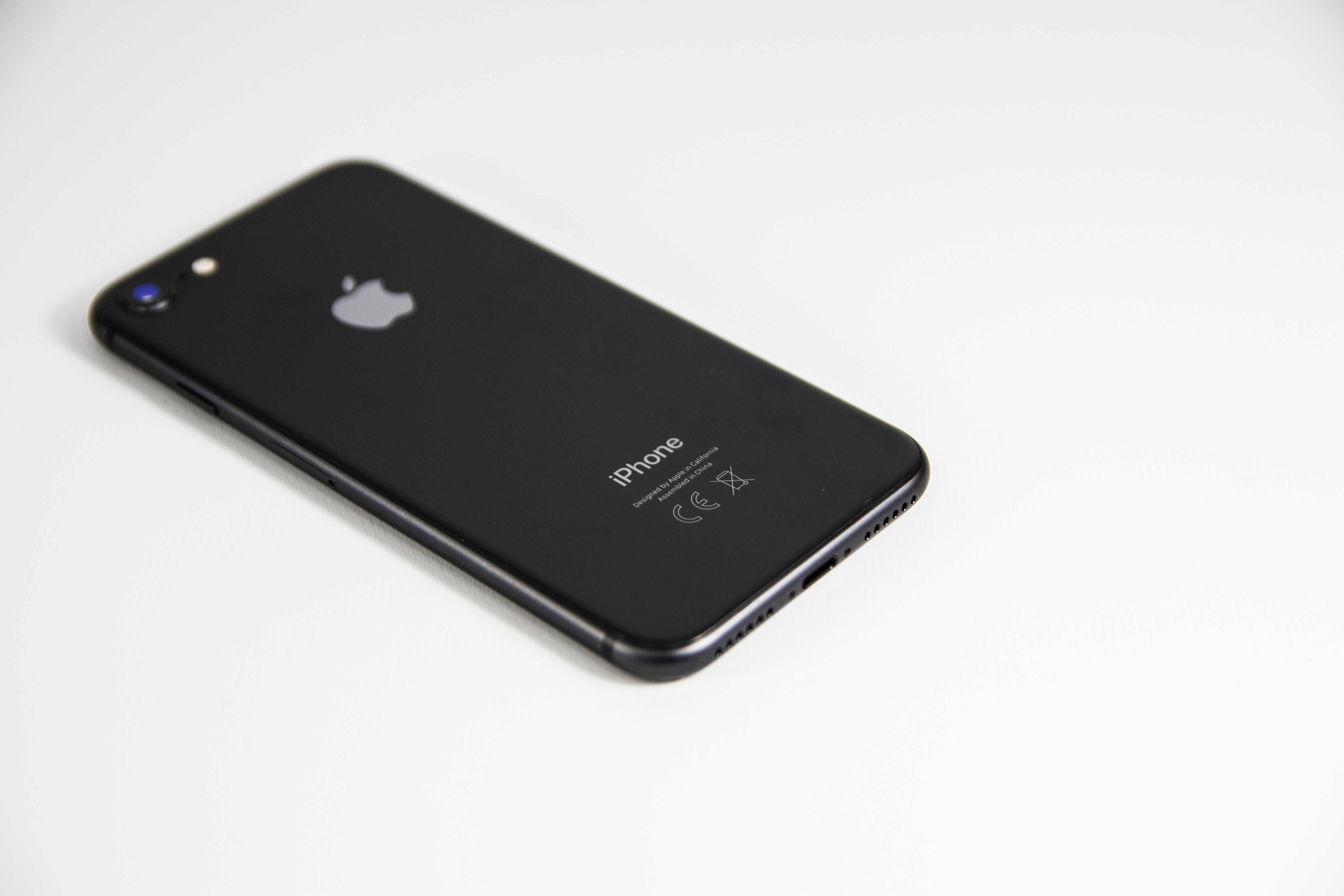 Apple has agreed to settle a class action lawsuit and make changes to its iOS App Store policies which will allow developers to contact consumers about alternative payment options.

This is the latest step in a years-long dispute with major developers, such as Match Group, Facebook and Epic Games, who claimed that Apple and Google held a monopoly on app stores. There were also disagreements about the mandatory 30% commission rates that were added to all in-app purchases.

However, Apple has updated its policies meaning developers can contact their users by email to let them know about alternative payment options, as long as the consumers have consented to receiving communications. In-app notifications about payment options are still prohibited.

This means users should be able to pay for services outside of the app and eligible for significant discounts by avoiding the commission rates. The deal is awaiting court approval.

The technology giants have also agreed to pay $100 million to developers who wish to claim back some of the commission they’ve paid over the years. The individual amounts they’ll receive will be based on how many claims are made and their history of operating within the App Store.

Phil Schiller, an Apple Fellow who oversees the App Store, explained in a statement: “From the beginning, the App Store has been an economic miracle; it is the safest and most trusted place for users to get apps, and an incredible business opportunity for developers to innovate, thrive, and grow.

“We would like to thank the developers who worked with us to reach these agreements in support of the goals of the App Store and to the benefit of all of our users.”

Apple was very insistent that the changes are in the best interest of developers and maintaining a level playing field.

It is also expanding the number of available price points for subscriptions, in-app purchases and paid apps from less than 100 to over 500, allowing developers greater flexibility and control over how much they’re charging.