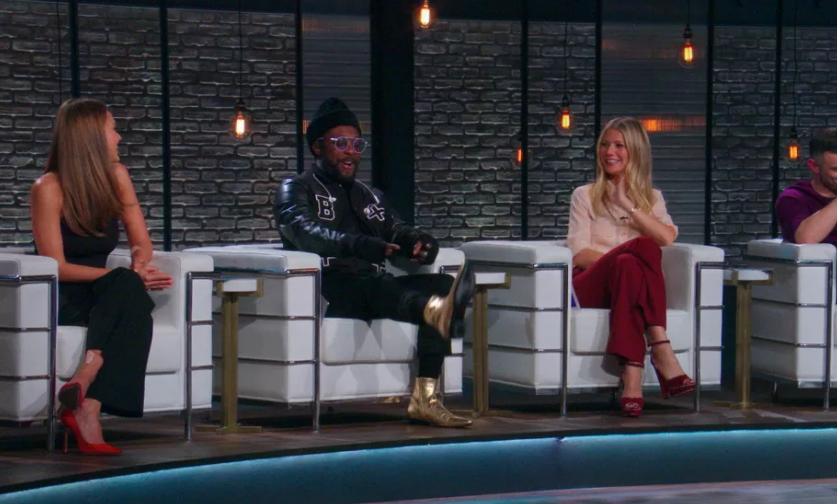 Apple’s new Shark Tank-style TV show Planet of the Apps is set to launch this spring.

Announced at the Code Media conference by Apple’s Eddy Cue and Ben Silverman, the new TV show will see app developers pitch their ideas to a panel of celebrities in the hope of securing million dollar investment.

The show, which was first announced in July last year, works like this: developers will have 60 seconds to give an “escalator pitch” to the show’s panel of celebrity advisers, which includes Jessica Alba, Gwyneth Paltrow, Gary Vaynerchuk and Will.i.am.

The panellists will then decide if they want to continue working with the developer by swiping left (no) or right (yes) on their idea.

If chosen, the developer will then team up with their celebrity adviser and people from tech companies like Yelp and Uber to build on their idea and create a plan to turn the concept into a business, before re-pitching their idea to Lightspeed Venture Partners to try and secure investment.

The show will also have its own interactive app, so viewers can swipe along with the panel on the ideas pitched on the show.

Announcing its launch at the recent Code conference, Ben Silverman said: “The moment that you swipe and it goes to the screen, you’re reminded that apps, like music, like television, like film, are a dominant part of our cultural landscape.

“And when you see it you see what screen-enabled storytelling apps are.”

The show will be aired exclusively on Apple Music and is expected to launch in the next few months.