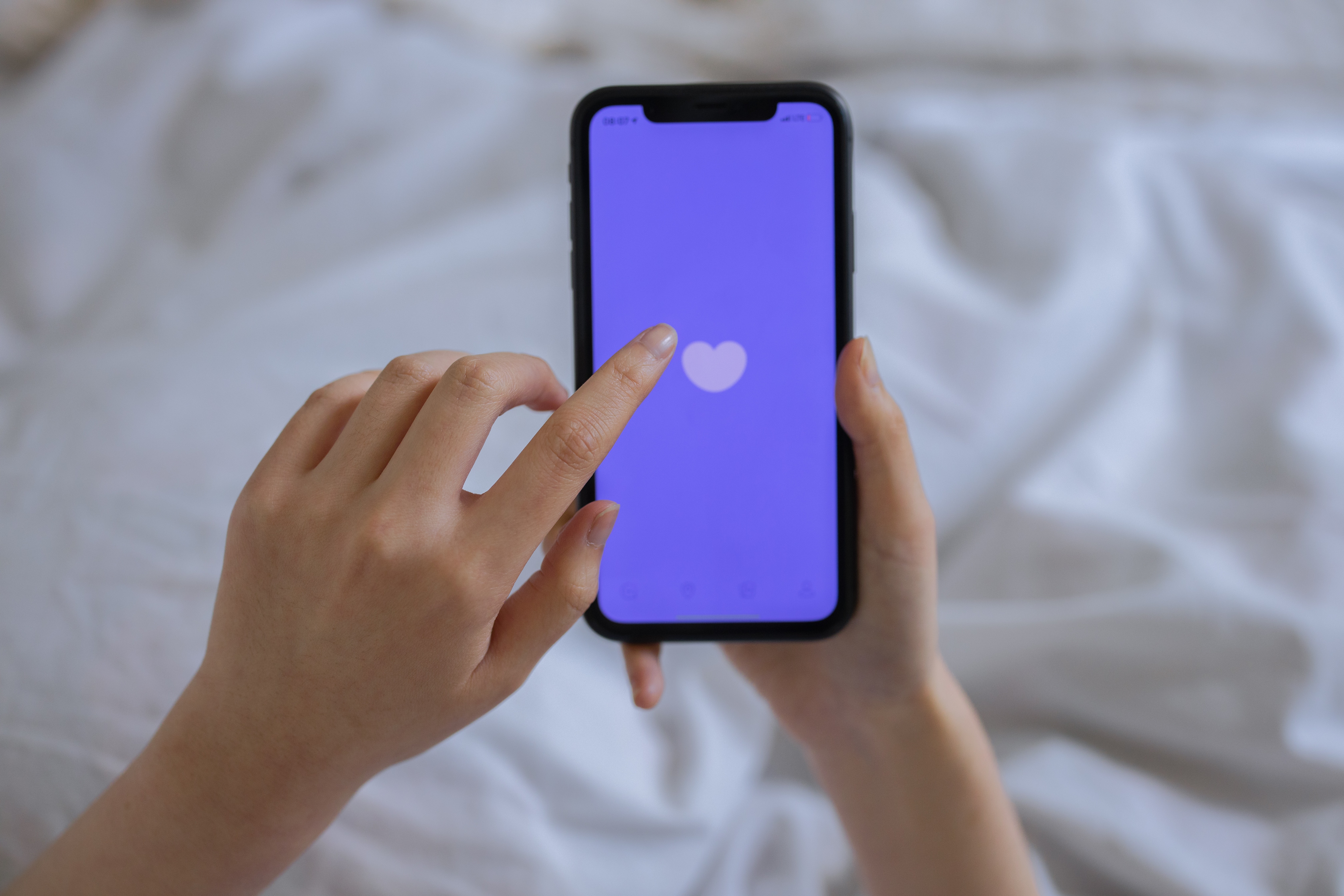 Mobile app market intelligence company Apptopia has predicted that more people are using dating apps than ever before.

The global pandemic and resulting lockdown restrictions of the past year-and-a-half led to singles downloading dating platforms to stay connected. Now, as vaccine efforts improve and people feel more comfortable going on offline dates, dating app activity has increased during the so-called ‘Summer Of Love’.

Apptopia notes that there was a negligible change in the number of downloads for the top 50 dating apps in July, but their daily active users saw a more significant increase.

While Tinder and Bumble dominated the market share, accounting for more than half of the active users, data from Apptopia also suggests that the popularity of niche dating apps is on the rise. The number of user sessions on niche platforms has increased by approximately 11% since the beginning of 2021.

It’s estimated that the average single person has four or five dating apps on their phone. The majority of these spots are taken up by the large mainstream players, but the remaining spaces can accommodate specific apps that help them find a partner with similar backgrounds, passions or hobbies.

Match Group has seen recent success in this area with the expansion of its affinity brands. BLK, Chispa and Upward serve the Black, Latino and Christian community, respectively.

Throughout the first half of 2021, both BLK and Chispa were among the top 10 grossing dating apps in the United States.

Raya, the private dating app for high profile singles, was one of the fastest growing niche apps, with the number of monthly active users jumping by almost 50% compared to the first half of 2020. The Apptopia team explains this is rather contradictory to the app’s “exclusive” reputation, but could be caused by the growing number of social media influencers gaining notoriety and joining the service.